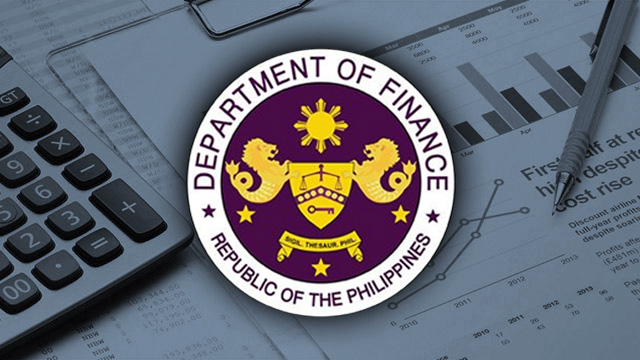 MANILA, Philippines – House Deputy Speaker Miro Quimbo said on Thursday, January 19, that the Department of Finance (DOF) is pushing for tax exemption for individuals earning a gross income of P250,000 and below a year.

The DOF proposal Quimbo cited is part of the tax reform package that the executive branch presented to the House ways and means committee on Wednesday, January 18.

“Though I strongly believe that my original proposal to exempt from taxes those earning P300,000 is more just and equitable, the DOF’s concession of P250,000 is already a great victory for tax reform advocates,” said the Marikina 2nd District Representative who filed House Bill 20 or the income tax reform bill.

The current taxation system only exempts those who earn minimum wage, currently set at P491 per day in Metro Manila and P265 to 350 per day in the provinces. (READ: Tax reform program to recast PH economic policy)

“In the existing system, 6.2 million Filipino workers mostly carry the burden of paying the individual income tax collection of [the] BIR. They represent only 16% of all wage and salary workers, and essentially serve as the milking cow of the BIR,” Quimbo explained.

‘No to excise tax’

But the lawmaker, who chaired the House ways and means committee in the 16th Congress, opposes the DOF’s proposal to impose additional tax on fuels to offset the revenue loss from personal income tax reduction and exemption.

In its proposal, the DOF is eyeing an increase of P6.00 per liter of diesel, kerosene, and LPG to be imposed in 3 years.

Quimbo said the poor will be greatly affected by this excise tax since they are the main consumers of fuel products like LPG, diesel, and kerosene.

“This is really unfair for Filipinos considering that we are overtaxed and underserved with 30% personal income tax which is one of the highest in Asia while health, education, transport, and housing services are terribly wanting,” said Zarate.

Both Zarate and Quimbo urged the DOF and its agencies, the Bureau of Internal Revenue (BIR) and the Bureau of Customs (BOC), to improve revenue collection instead.

Zarate cited Finance Undersecretary Karl Chua’s statement that there is some P500 billion to P600 billion of uncollected taxes annually. Quimbo, meanwhile, noted that the government loses P200 million annually because of smuggling. (READ: Quimbo: Political will in drug war should also be applied in taxation) – Rappler.com