Jan 24, 2017 5:43 PM PHT
Chrisee Dela Paz
Facebook Twitter Copy URL
Copied
Ayala will also provide seed funding for the first year of operations of the Siyapen Center, which will be built from January to April this year 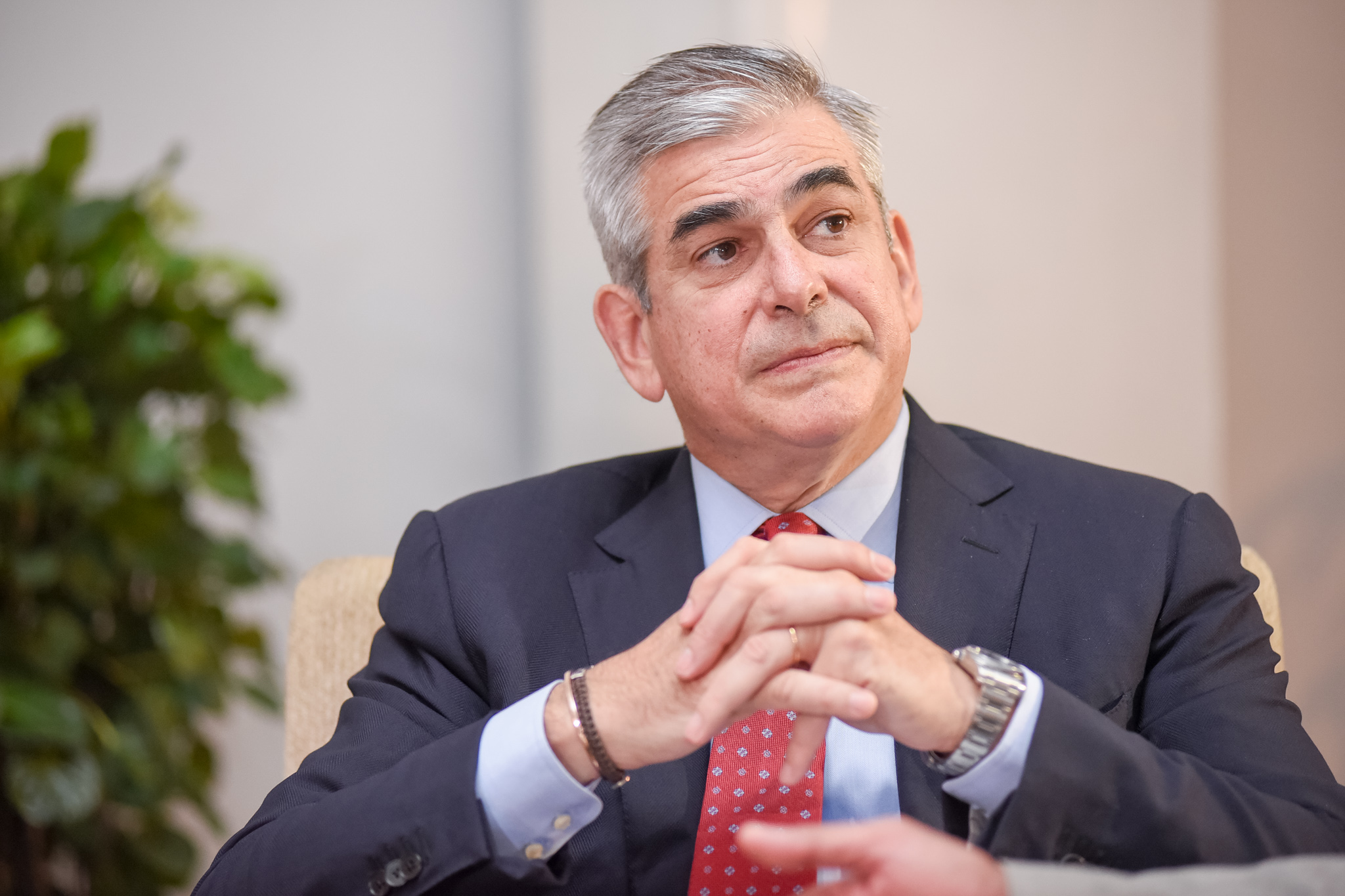 The center will occupy an existing building owned by the Marawi City government. (READ: LIST: Where are drug treatment and rehab centers in the Philippines?)

Ayala Foundation will oversee the refurbishment of the structure through the Makati Development Corporation, the construction arm of Ayala Land Incorporated.

Ayala Foundation president Ruel Maranan said in a briefing in Makati City that they will provide seed funding for the first year of operations of the Siyapen Center, which will be built from January to April this year.

“The Siyapen drug rehabilitation center is our way of addressing another challenge Mindanao faces, and of responding to the national government’s call for private sector in addressing the drug problem,” said Ayala Foundation co-chairman Jaime Augusto Zobel de Ayala.

“We have always believed that, whether in Mindanao or elsewhere in our archipelago, fostering inclusive development will always require collaboration between the government and the private sector,” he added.

During the briefing, Marawi City Mayor Majul Gandamra said that according to the Philippine National Police, at least 471 persons voluntarily surrendered to the local police as of November 22, 2016.

Once completed, the Siyapen Center will be turned over to the city government.

Other than Ayala, firms that have vowed to build drug rehabilitation centers in the country are San Miguel Corporation and Alliance Global Group Incorporated.

President Rodrigo Duterte has waged an all-out campaign against illegal drugs since he assumed office.

From July 1, 2016, to January 22, 2017, there have been over 7,000 deaths linked to Duterte’s war on drugs – both from legitimate police operations and vigilante-style or unexplained killings. (READ: IN NUMBERS: The Philippines’ ‘war on drugs’) – Rappler.com