Facebook Twitter Copy URL
Copied
Light Rail Manila's directive is to rehabilitate the 20 stations and train cars of LRT1 in 18 months and extend the line from Baclaran to Bacoor, Cavite

MANILA, Philippines – The group of Metro Pacific Investments Corporation (MPIC) and Ayala Corporation is spending about half a billion pesos to rehabilitate and upgrade the 20 stations of Light Rail Transit Line 1 (LRT1). The first on the list is the Doroteo Jose Station in Sta. Cruz, Manila.

“Doroteo Jose is just the beginning,” LRMC president and CEO Rogelio Singson said in a briefing in Pasay City.

“We are now working on the rest of the project’s phases and, with the support of our commercial partners, we are hoping to see more enhancements at the other stations by the end of this year,” he added.

Entrance of Doroteo Jose Station (Before) Entrance of Doroteo Jose Station (After)

According to Singson, the next phase of the project covers United Nations, Gil Puyat, Abad Santos, Pedro Gil, and R. Papa, which will be accomplished in June.

By end 2017, LRMC said it will deliver a wholly refurbished train line, featuring stations that have been renovated and equipped with structural upgrades and new facilities.

Concourse of Doroteo Jose Station (Before) Concourse of Doroteo Jose Station (After) 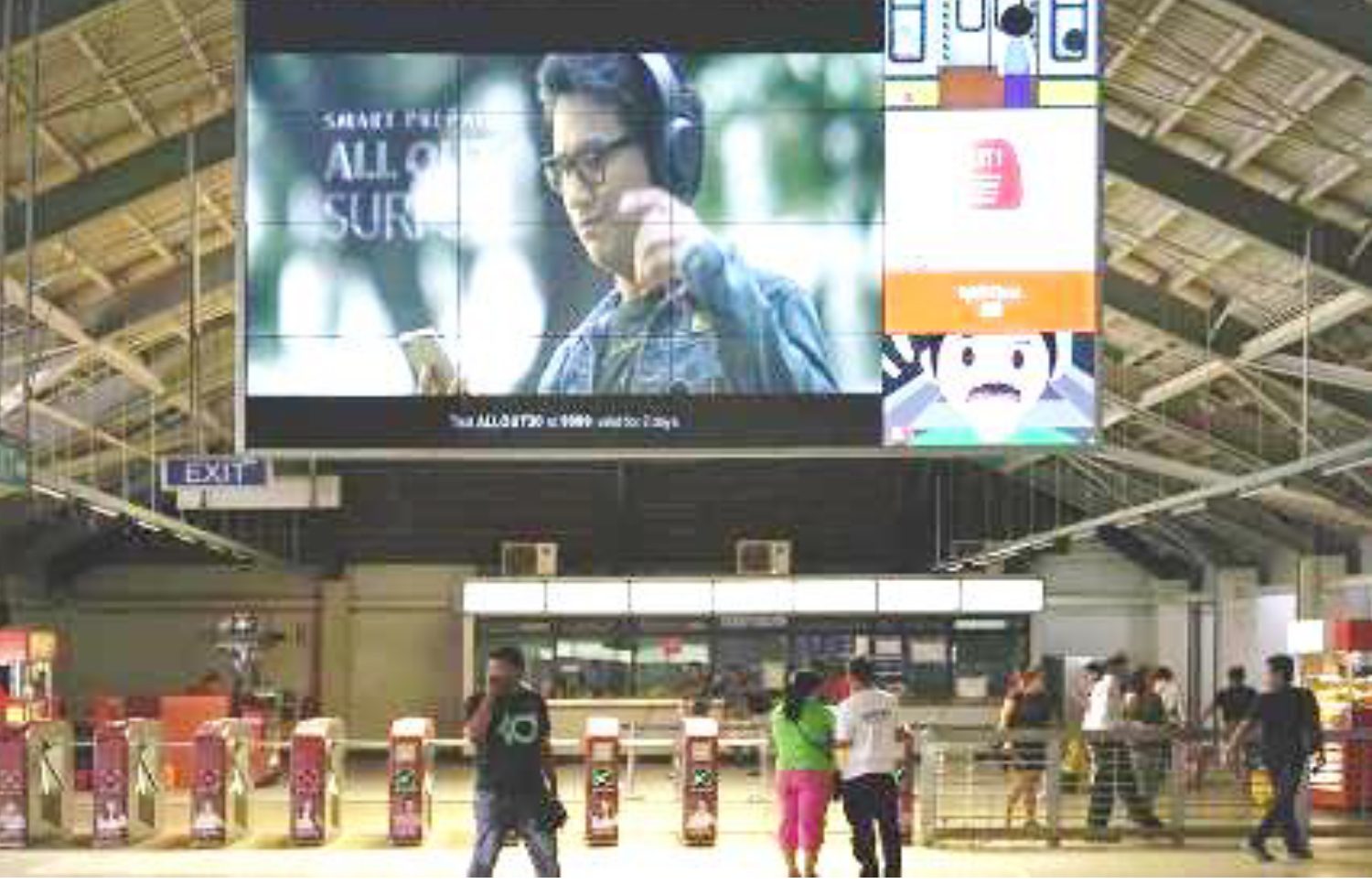 LRMC said it is working to put LRT1 on par with global transport standards.

From the stations’ entrance to the trains’ platforms, LRMC said passengers’ accessibility, safety, and security were addressed.

Platform of Doroteo Jose Station (Before) 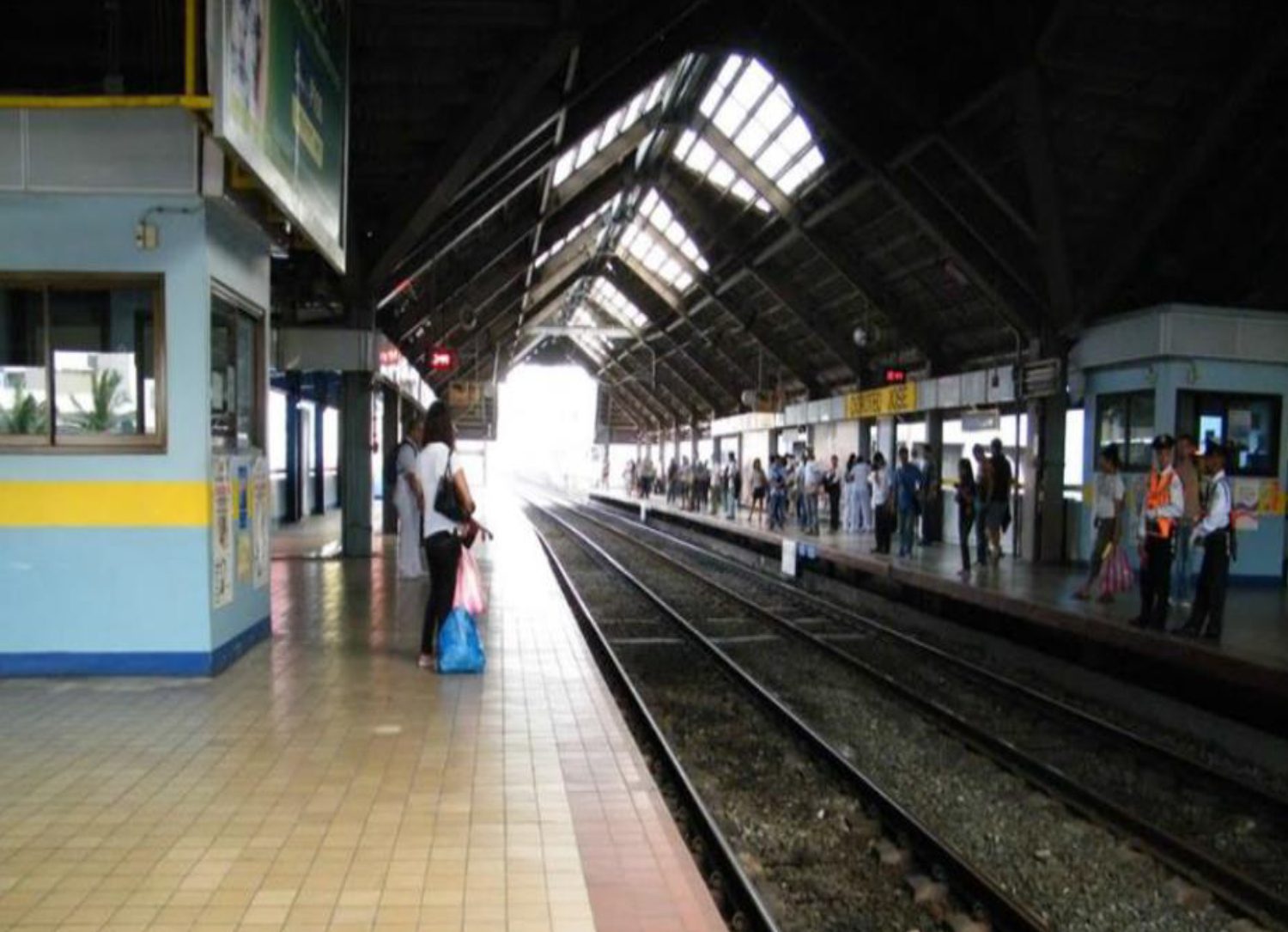 Platform of Doroteo Jose Station (After) Stations are now well lit, with the installation of LED light fixtures in and around the stations.

“Ceiling and painting works were also done to give the stations a facelift to contribute to a more pleasing environment,” LRMC said. “Better accessibility is provided with the complete restoration of all elevators and escalators, which now include PWD-friendly features,” LRMC said.

Light Rail Manila’s directive is to rehabilitate the 20 stations and train cars of LRT1 in 18 months and extend the line from Baclaran to Bacoor, Cavite. The group’s aim is to fully operate the extended line by 2021. – Rappler.com