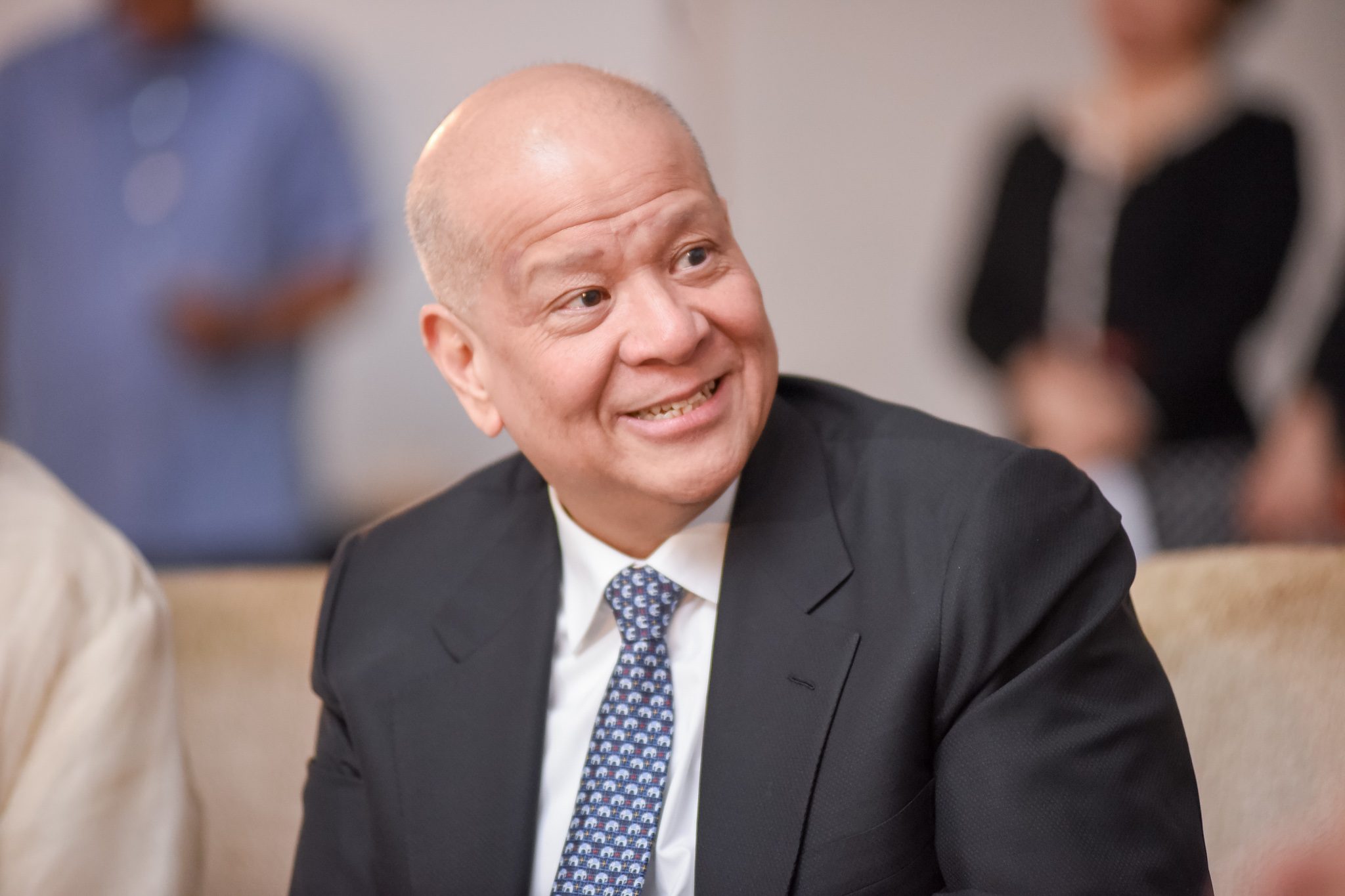 MANILA, Philippines – Diversified conglomerate San Miguel Corporation (SMC) saw its net income for 2016 surge by 80% to P52 billion from P28.9 billion in 2015, as most of its units delivered strong growth.

The conglomerate also booked a one-time gain in 2016 from the sale of its telecommunication business to PLDT Incorporated and Globe Telecom Incorporated.

Constantino said they expect 2017 to be another good year for San Miguel, but it will not be as good as 2016.

San Miguel Purefoods, the conglomerate’s food manufacturing unit, booked net income of P5.97 billion, up 26% from a year ago level as sales went up by 4% to P111.5 billion.

“We’re very encouraged by the company’s strong performance in 2016 and we are determined to build on this momentum by investing in our brands and innovation to drive long-term profitable growth and enhance shareholder value,” said San Miguel president Ramon Ang.

Petron Corporation also delivered strong performance in 2016 with net income growing by 73% to P10.8 billion despite a 5% decline in revenues to P343.8 billion.

Meanwhile, the group’s infrastructure unit San Miguel Holdings Corporation posted sales of P19.8 billion, up 13% from P17.6 billion, while its income from operations rose 6% to P9.8 billion in 2016. – Rappler.com