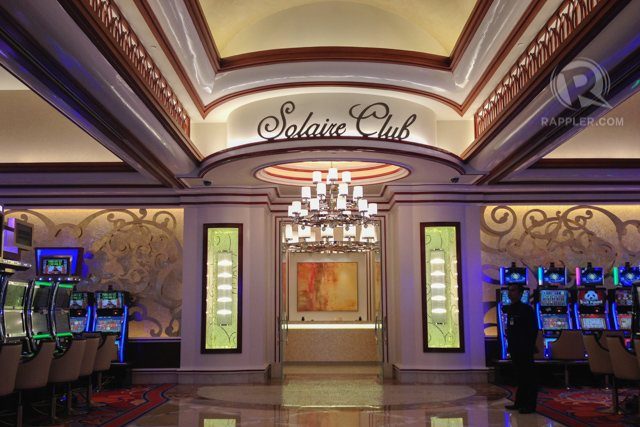 Facebook Twitter Copy URL
Copied
The Razon-led company had hoped to start developing its 1.56-hectare property within Vertis North in Quezon City this year, but informal settlers are still occupying it

MANILA, Philippines – Bloomberry Resorts Corporation will likely begin developing its second hotel and casino project in early 2018 instead of 2017, since the Quezon City property where it will stand has yet to be cleared of informal settlers.

Bloomberry chairman Enrique Razon Jr said in an interview on the sidelines of the annual stockholders’ meeting of International Container Terminal Services Incorporated (ICTSI) that the company had been hoping to start developing its 1.56-hectare property within Vertis North in Quezon City this year.

But he said the land is still occupied by informal settlers.

“We may start construction early next year,” Razon said.

Razon earlier said he plans to develop the property into a mixed-use development with hotel and casino components. (READ: Bloomberry to sell Jeju casino property)

The lot was part of the share of the National Housing Authority (NHA) in its joint venture with property firm Ayala Land Incorporated in the Vertis North project.

Bloomberry’s unit Sureste Properties Incorporated bagged the property in 2014 after submitting a negotiated offer, which was then accepted by the NHA.

Vertis North is a 45-hectare master planned development in the North Triangle property, which includes the TriNoma mall.

In 2016, Bloomberry Resorts swung back to profitability as it posted a net income of P2.32 billion, a sharp turnaround from its P3.37-billion net loss in 2015 on record gaming and non-gaming revenues.

Razon said he expects Bloomberry to remain profitable this year even with the oversupply of casinos in the country, following the recent opening of the $2-billion Okada Manila.

Razon said the significant increase in tourist arrivals from China has been providing a big boost to the domestic gaming industry even with the entry of a new player.