Apr 24, 2017 4:50 PM PHT
Rappler.com
Facebook Twitter Copy URL
Copied
The incoming planes will be Philippine Airlines’ 9th and 10th of the flagship aircraft to be used primarily to service the Manila-London route 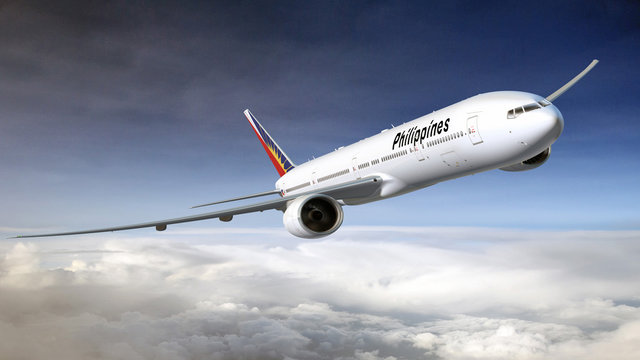 MANILA, Philippines – Lucio Tan-led Philippine Airlines (PAL) will have two more of its flagship Boeing 777-ERs (extended range) in December as it aims to remain on par with rivals.

“The Boeing aircraft will serve the Manila – London route, a move designed to primarily enhance the total passenger travel experience and inflight service delivery. While we already have 8 Boeing 777s serving the West Coast, the incoming units will also augment other trans-pacific flights,” said PAL President and COO Jaime Bautista in a release on April 24.

“The Boeing 777 is our flagship aircraft for long-haul operations. With its range and operational capability, the flag carrier will be on par with other full service carriers along the route,” he added.

The Boing 777 is currently the world’s largest twin-jet engine and was designed with a view toward maximizing fuel efficiency for long-haul travel.

The incoming aircraft will be PAL’s 9th and 10th Boeing 777s delivered as part of PAL’s long term agreement with Intrepid Aviation. It also took delivery of two of the same aircraft last year.

PAL is currently in the midst of a fleet modernization program.

The program includes the acquisition of 6 brand new Airbus A350s for delivery starting mid-2018 and the reconfiguration of 8 monoclass Airbus A330s to a tri-class lay-out by mid-July.

The airline is also currently in negotiations with a strategic foreign investor in a deal to expected to materialize within the year.

PAL said earlier this year that it would be prepared to sell up to 40% of the firm, as allowed by the Constitution, in order to gain fresh equity and reach its goal of becoming a 5-star airline. – Rappler.com