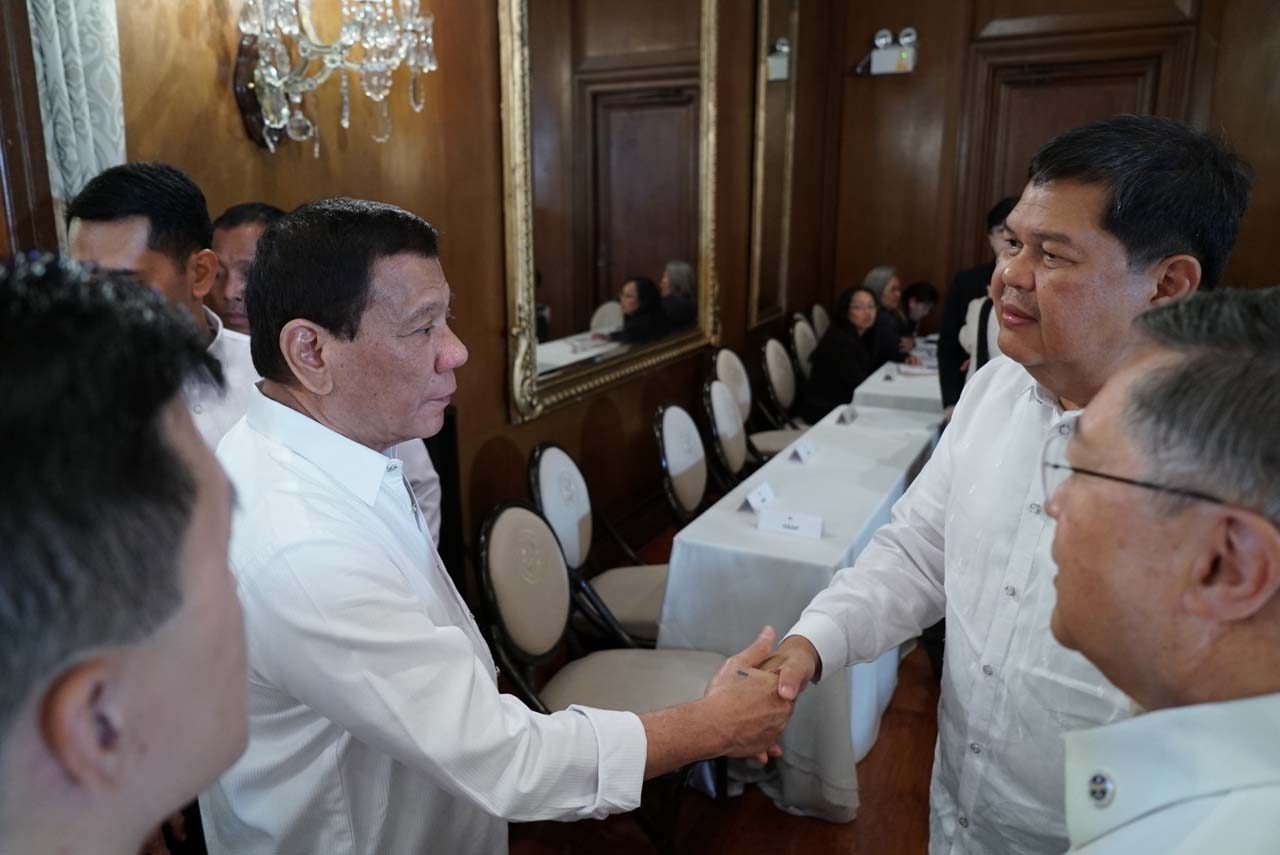 Facebook Twitter Copy URL
Copied
(UPDATED) 'A very wise choice, after a thorough evaluation of the future needs of the country and of all the candidates,' says Finance Secretary Carlos Dominguez III

“A very wise choice, after a thorough evaluation of the future needs of the country and of all the candidates. We were fortunate that Governor Tetangco carefully trained his potential successors,” Dominguez said.

The 64-year-old Tetangco has been BSP governor for nearly 12 years. His stint as BSP chief will end on July 2, 2017, maxing out the two 6-year terms allowed by law. (READ: Who should be next BSP chief? Tetangco prefers ‘insider’)

Tetangco told reporters in a text message that he is happy with President Rodrigo Duterte’s decision to appoint an insider.

“We thank the President for his decision. The choice of an insider in the person of Deputy Governor Espenilla ensures the continuity of policy and thought process in the BSP. Espenilla is well respected in the banking community and highly regarded by other central banks and financial regulators,” the outgoing BSP chief said.

Espenilla has been with BSP since 1981. Continuing as a working student in 1982, Espenilla steadily rose through the ranks until he was eventually appointed deputy governor on April 20, 2005.

“[Espenilla] is also well supported by the BSP family. I am confident that with him at the helm, the BSP will continue to be a pillar of support to the economy, that should remain among the top performing economies in the world,” Tetangco said.

As BSP’s deputy governor responsible for banking and financial system supervision, Espenilla was able to raise minimum capital requirements and improving risk management of banks to comply with global standards; as well as clean up the banking system of mismanaged banks and unfit officers, among others. – Chrisee Dela Paz / Rappler.com