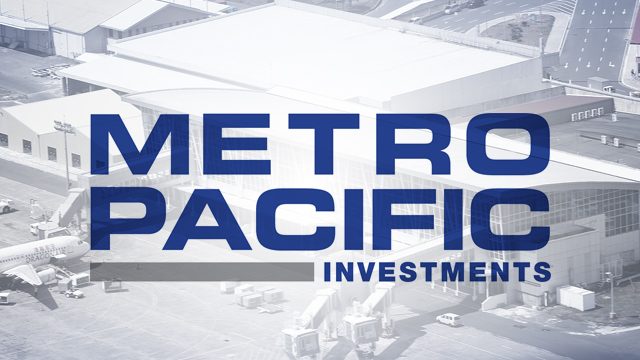 Facebook Twitter Copy URL
Copied
The Bases Conversion and Development Authority plans to start the auction for the airport's P12.5-billion expansion within the year

“Yes, we will take a look at it,” MPIC chairman Pangilinan told reporters on the sidelines of an event in Mandaluyong City on Thursday, July 13.

The Bases Conversion and Development Authority (BCDA) plans to start the auction for the construction of the P12.5-billion expansion of the Clark International Airport within the year. This would be the state-run agency’s first big-ticket infrastructure project under the administration of President Rodrigo Duterte.

The BCDA had said it would bid out the operations and maintenance of the Clark airport to the private sector after the auction for the gateway’s upgrade.

Earlier this year, Pangilinan was intending to submit an unsolicited proposal for the Clark airport’s upgrade. But the government decided to conduct a public bidding, instead of receiving unsolicited proposals for the project. (READ: From 2 jets to 70: AirAsia returns to its Clark roots)

Other than Metro Pacific, the group of Megawide Construction Corporation as well as the consortia led by Filinvest Development Corporation submitted their own Clark airport proposals to the Department of Transportation (DOTr).

The group of Megawide and Bangalore-based airport operator GMR Infrastructure Limited in 2016 submitted their P250-billion plan to develop the Clark International Airport as an alternative gateway for the metropolis. They went head-to-head with the group of Filinvest and JG Summit Holdings Incorporated’s P187-billion proposal.

But these proposals were shelved, as the government decided on a public auction for the infrastructure deal.

During the administration of former president Benigno Aquino III, the Clark International Airport Corporation (CIAC) was supposed to auction off the first phase of a plan by Aeroports de Paris to increase the gateway’s passenger capacity to 8 million in 2017 from the current 5 million.

Based on a master plan by the French company, the development of the Clark airport would involve a P7.2-billion effort to increase capacity to 80 million passengers annually by 2032.

The Clark International Airport currently has two 3,200-meter parallel runways, one of which would be extended to 4,000 meters to accommodate new generation wide-body aircraft.

Duterte in February signed Executive Order (EO) No. 14, bringing back the CIAC into the fold of the BCDA as a subsidiary.

But Duterte’s EO maintained the DOTr’s supervisory function over the Clark International Airport for policies and operations. – Rappler.com