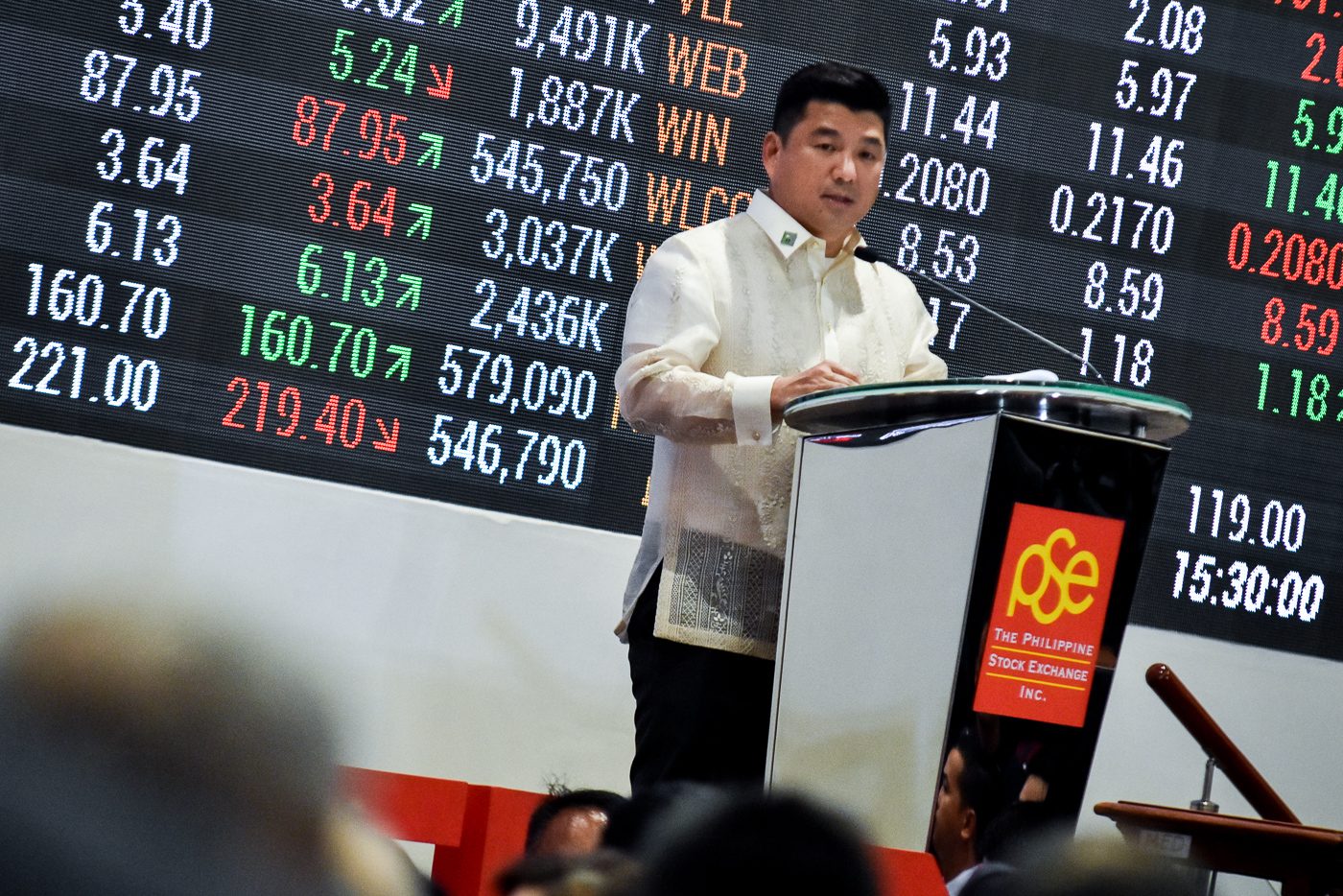 Facebook Twitter Copy URL
Copied
This is lower compared to the P14.63 maximum offer price earlier set by the company

MANILA, Philippines – Chelsea Logistics Holdings Corporation lowered the price of its initial public offering (IPO) to P10.68 per share, enabling it to raise as much as P5.84 billion in proceeds, according to the underwriter handling the transaction.

The final offer price is lower compared to the P14.63 maximum offer price earlier set by the company.

BDO Capital and Investments Corporation president Eduardo Francisco said in a text message that at P10.68 per share, the offering will be sufficiently covered and will provide investors an upside.

“We have convinced Mr. [Dennis] Uy to give an upside and to ensure the success of the IPO,” Francisco said.

At first, investors expressed concern about the impact of of the financial restatement of its investee company 2GO Group Incorporated. The restatement resulted in substantial decline in 2GO’s 2015 and 2016 profits.

“The shipping and logistics industry plays a vital role in boosting trade and commerce within the Philippines and among countries. That makes Chelsea Logistics a sound and fulfilling investment,” Francisco said.

The shares, which all account for 30% of the company’s outstanding common shares, will be listed with the Philippine Stock Exchange on August 8 under the ticker symbol “CLC.”

“Chelsea Logistics has received strong interest from institutional investors and continues to attract more, as it proceeds with its initial public offer of common shares,” Francisco said.

Meanwhile, Chelsea Logistics has earmarked proceeds from the IPO for fleet expansion; purchase and/or upgrade of ports, port facilities, containers, and machineries and equipment; acquisition of other shipping and logistics firms; and general corporate purposes.

Chelsea Logistics is working toward becoming the prime mover of vital goods, cargoes and passengers in the Philippines and eventually a regional player.

In March, CLC acquired a significant interest in 2GO Group and subsequently took over its management. The SM Group would later purchase an equally substantial stake in the publicly listed integrated transport solutions provider. – Rappler.com