Aug 29, 2017 8:10 PM PHT
Rappler.com
Facebook Twitter Copy URL
Copied
While LBC does not identify the groups it is in talks with, the firm says it is interested in acquiring additional logistics support to complete its supply chain 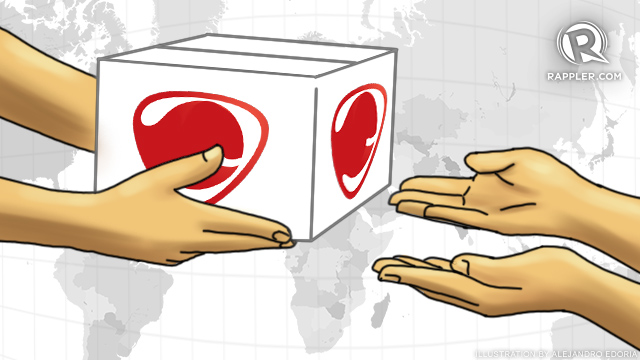 MANILA, Philippines – LBC Express Holdings Incorporated is in talks with local and foreign groups for possible acquisitions, as the company looks to strengthen its logistics business.

LBC Express chief finance officer Enrique Rey said the company is in an advanced stage of negotiations with a regional player and a local player for possible acquisitions.

While Rey did not identify the groups LBC is in talks with, he said the firm is interested in acquiring additional logistics support to complete its supply chain.

“We are looking for companies that are similar to what we are doing and offering the service being provided,” Rey said in an interview on the sidelines of the company’s annual stockholders’ meeting.

“We expect to overshoot our targets by 3% to 5%. We have exciting things that we are planning to do in the 2nd half of the year to further boost numbers,” Rey said.

For the 1st half of the year, LBC Express posted a net income of P441 million, up 5.5% from P418 million recorded in the same period a year ago.

Meanwhile, LBC Express is still planning to conduct a follow-on offering by the 4th quarter of the year.

Rey said the company is now amending the registration statement it previously filed with the Securities and Exchange Commission (SEC) for resubmission.

The terms of the follow-on offering, including the number of shares and the offer price, are still being finalized.

Rey is confident that LBC Express will finally be able to get SEC approval for the follow-on offering, as it is now prepared to attach all the cases related to the whole LBC group.

It was only last April when the SEC rejected the planned share sale of LBC Express due to its non-disclosure of material information in its prospectus, including legal proceedings involving its major shareholders. – Rappler.com