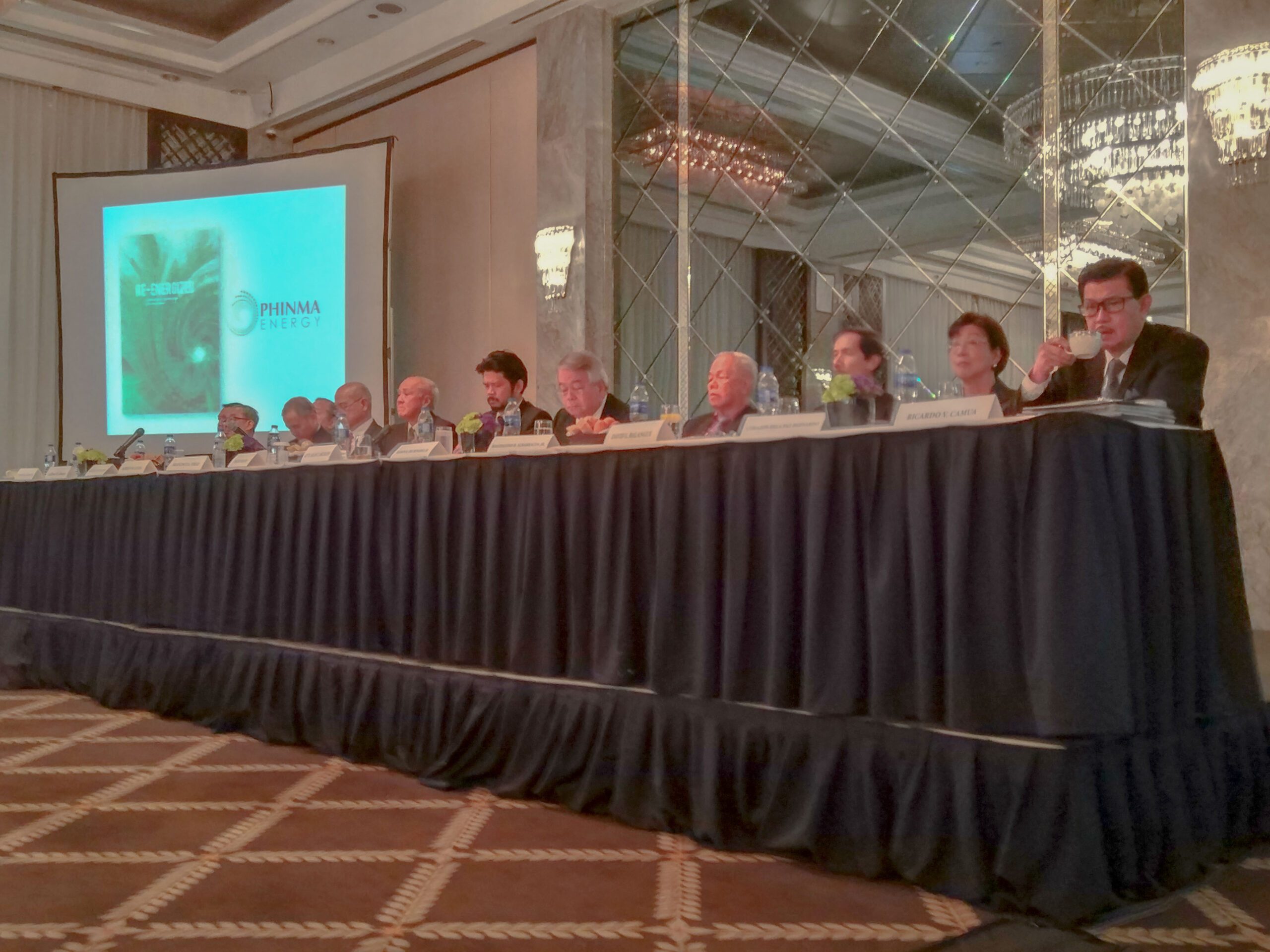 MANILA, Philippines – PHINMA Energy Corporation announced it will file a case against government firm Power Sector Assets and Liabilities Management (PSALM) Corporation in order to stop the latter from removing it as one of the administrators of a geothermal plant in Leyte.

In a disclosure to the Philippine Stock Exchange (PSE) on Monday, September 11, PHINMA Energy said that following a board meeting, it has “authorized the filing of a case against PSALM, to restrain the termination of the Administration Agreement for the Selection and Appointment of Independent Power Producer Administrators (IPPAs) for the Strips of Energy of the Unified Leyte Geothermal Power Plants (ULGPP) located in Tongonan, Leyte on grounds of Administrator’s default.”

In 2013, PHINMA Energy, then known as Trans-Asia Oil and Energy Development Corporation, was declared as one of the winning bidders with the right to administer 40 megawatts (MW) of “Strips of Energy” from the ULGPP.

But the situation was complicated by Super Typhoon Yolanda (Haiyan) striking Eastern Visayas in November 2013, which PHINMA Energy noted “caused extensive damage” to the geothermal plants in Leyte.

The firm added that “it was only after a one-year delay that PSALM awarded the Strips to the bidders.”

Following the super typhoon, PHINMA Energy also said it formally sought the renegotiation of the agreement and proposed several measures for relief through several letters to PSALM.

“Representatives of PSALM and PHINMA Energy met on several occasions. PHINMA Energy wrote PSALM expressing the difficulties suffered by the Administrators under the Agreement,” the disclosure read.

“PHINMA Energy, through counsel, wrote a letter exercising its right to withdraw from the Agreement. Discussions on the termination were initiated. However, PHINMA Energy received a Notice from PSALM of the Administrator Default and PSALM has resolved to terminate the Agreement and forfeit the Performance Bond.”

PHINMA Energy directors said earlier this year that they plan to focus on renewable energy projects with the government’s new incentive program, the Renewable Portfolio Standard, on the horizon. – Rappler.com