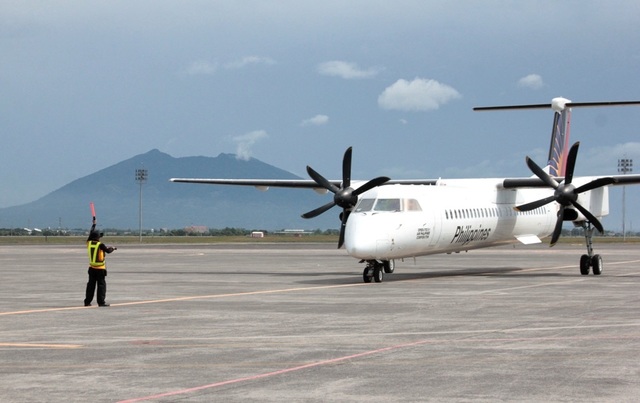 MANILA, Philippines – Lucio Tan-led Philippine Airlines (PAL) announced a new route that will connect Central Luzon to Southern Luzon, as it will launch flights from Clark, Pampanga to Virac, Catanduanes.

In a statement on Wednesday, October 11, PAL said it will begin operating a direct Clark-Virac service thrice a week beginning December 15 this year.

The new route will operate on Mondays, Wednesdays, and Fridays, leaving the Clark International Airport at 6 am and arriving at the Virac Airport at 7:30 am.

Return flights will operate on the same days, leaving Virac at 8 am and touching down in Clark at 9:30 am.

PAL said it will use the 76-seater Bombardier Q400 fleet for the new route.

“This latest pioneer route enables us to serve the flight needs of our kababayans (countrymen) in the province of Catanduanes… The new flights further expand our domestic route network and our hub at Clark International Airport, giving travelers the flexibility to choose from our wide array of domestic services,” said PAL president and chief executive officer Jaime Bautista.