PSE offers Calata voluntary delisting instead of selling out 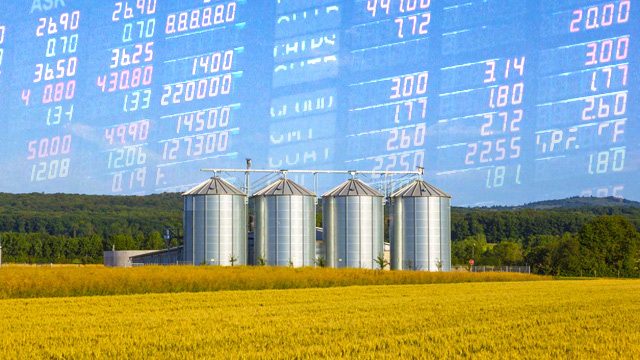 MANILA, Philippines – The chief of the Philippine Stock Exchange (PSE) thinks the proposal of Calata Corporation to sell out to Millennium Global Holdings Incorporated to save itself from being delisted “is not workable.”

The local bourse has instead proposed that Calata conduct voluntary delisting, with a condition.

Back in August, Calata had said it plans to spin off its assets and sell an 81% stake to Millennium Global – a move that might save the agriculture firm from being delisted from the local bourse.

This comes amid the PSE initiating an involuntary delisting procedure against the company because of multiple disclosure violations.

But on the sidelines of a forum conducted by the Shareholders Association of the Philippines, PSE president Ramon Monzon said Calata’s proposal involves many uncertain things. These include getting approval from the Securities and Exchange Commission (SEC) for the proposed increase in authorized capital stock to facilitate the entry of Millennium Global.

“To be able to do that, Calata would need [a] 67% vote; and right now, these small shareholders of Calata own [a] 72% stake in the company,” the PSE chief said.

Millennium Global said it plans to use Calata to acquire the business of its subsidiary Millennium Ocean Star Corporation, which is a leading exporter and importer of seafood and aquaculture products in the local and international market.

“Would the small shareholders agree to that move wherein their 72% stake will only be equivalent to 8% stake in Millennium Global? It is not practical. We told them this is not workable,” Monzon told reporters.

The PSE’s proposal that Calata conduct voluntary delisting includes a condition that it must conduct a tender offer to small shareholders.

Companies that are involuntarily delisted from the PSE face stiffer penalties as they are not allowed to relist within 5 years of being delisted.

Companies that voluntarily delist from the PSE may apply for relisting anytime. – Rappler.com