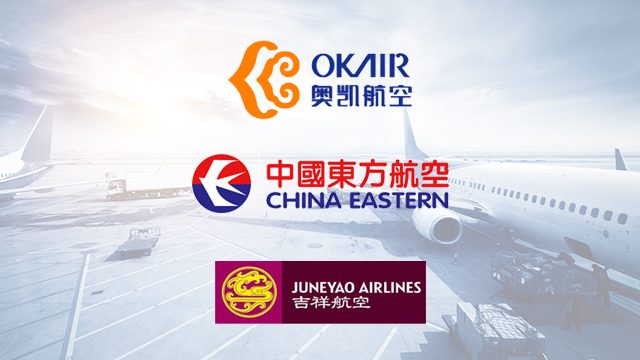 CEBU, Philippines – More Chinese airlines are set to launch regular direct flights between China and Cebu – a move that will allow the Philippine province to cash in on the highest spending tourist market in the world.

This will bring the total number of international destinations from Cebu to 18, from just 7 in 2014.

“Promoting the province and its surrounding areas to other Asian countries, especially China, is among our highest priorities,” GMCAC president Louie Ferrer said on Tuesday, October 17.

China Eastern will have 7 weekly flights in its first run from October 18 to October 28. It will resume operations on January 18, 2018.

The airport operator added that new routes to Beijing and Bangkok are expected to be launched in the next two months.

By end-October, MCIA will serve a total of 18 international destinations and 35 domestic destinations.

“We have seen outstanding results from our destination marketing initiatives these past 3 years but this is only the beginning. We are looking to promote Cebu to other untapped markets and this includes other provinces in China. Australia and other Southeast Asian countries like Thailand are also high on our list,” Ferrer said.

He added that they are targeting new flights to North Asia, the Middle East, North America, and Europe. MCIA will also open more domestic flights later in the year.

GMCAC took over operations of MCIA on November 1, 2014. At the time, MCIA had only 7 international and 23 domestic destinations. – Rappler.com