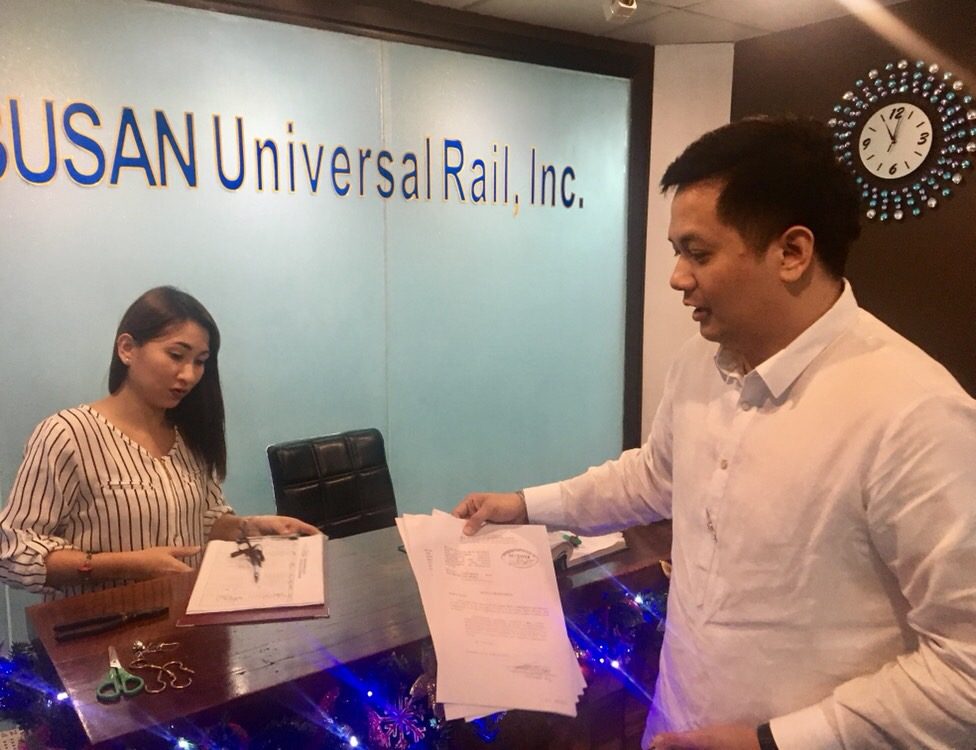 The DOTr announced in a statement that Transportation Secretary Arthur Tugade signed the termination decision last Friday, November 3, after BURI failed to address the maintenance issues raised by the government.

The DOTr has also formed the MRT3 Maintenance Transition Team to temporarily take over while a new maintenance provider has yet to be chosen.

“It cannot be overemphasized that what is at stake here is the welfare and interest of the riding public… This office could not just sit back and wait while watching BURI trifle and flirt with the lives of the commuting public, with its substandard performance,” Tugade said in the statement.

In a notice last October 17, Tugade asked BURI to address the following issues:

BURI: No basis for termination

For its part, BURI said in a statement that the termination notice from the transportation department was not accompanied by a verified report, hence it does not have “factual or legal bases.”

“Upon inquiry by BURI, [MRT3 General Manager] Rodolfo Garcia categorically stated that he did not make any such recommendation and did not even make findings as to existence of grounds for termination, but merely attested to authenticity of documents,” the Korean-Filipino consortium said.

BURI claimed it repeatedly informed the DOTr about system and design flaws. These flaws, said BURI, are also to blame for the glitches that have plagued the MRT3 since the start of its operations in 2000. (READ: Korean-Filipino group bags MRT3 long-term maintenance contract)

“The DOTr has not yet implemented its long-promised total rail replacement and its signaling upgrade,” BURI said.

“It is the DOTr-MRT3 that is in delay, for BURI has repeatedly performed its obligations,” the company added.

To avoid service disruptions, the DOTr said BURI’s technical personnel, whose roles are vital in maintenance works, will be absorbed by the MRT3. (READ: MRT3 maintenance provider Busan claims fewer glitches since takeover)

The DOTr added that the Philippine National Railways (PNR) and Light Rail Transit Authority (LRTA) have committed to provide technical support and expertise to ensure the smooth transition of MRT3 maintenance works.

BURI took over the MRT3’s maintenance in early 2016. Its contract was supposed to end in 2019.