Globe ‘ready’ for faster internet but permits are ‘biggest hurdle’ 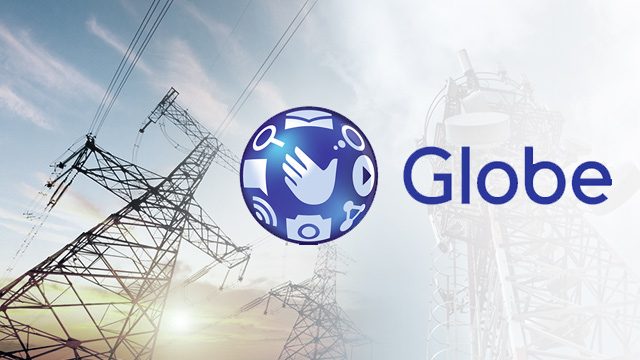 MANILA, Philippines – Ayala-led Globe Telecom said it has more than 16 Terabits per second (Tbps) of international data capacity ready, enough to service the country’s hunger for faster internet, but can only use a portion of this due to regulatory bottlenecks.

In a statement on Friday, December 15, Globe said its “lit-up” or used capacity is less than 3 Tbps, owing to insufficient last mile infrastructure.

“Our biggest hurdle in delivering consistently good internet service is the cumbersome number of permits and right-of-way issues that prevent us from building the last mile connectivity that would allow world-class internet services to be enjoyed by the ordinary household or any person using a mobile phone,” said Globe president and chief executive officer Ernest Cu.

“We have repeatedly called on the government to help address these issues that are prevalent at the local government level. Now with more people adopting to internet use much faster than the infrastructure can be built, then the problem gets exacerbated,” he added.

Cu also noted that “aside from permitting and right-of-way issues, other last mile concerns are the non-standardized tower fees across LGUs (local government units) and real property tax challenges.”

Globe pointed out that to build one cell site, 25 permits are needed from an LGU. Processing these permits would take at least 8 months to complete, while laying down the fiber optic cable to reach homes is another tedious process altogether.

According to the telco, user-per-cell site density in the Philippines is 2,244, based on estimates of 21,000 cell sites nationwide against internet users of around 47.1 million. Globe said this “only underscores the urgency to build the necessary infrastructure that the country needs.”

Globe has gone public with these concerns, notably in partnering up with the city of Manila to speed up the permitting process and in its attempt to build cell sites in posh villages.

Last August, Globe launched the Southeast Asia-United States (SEA-US) cable system that has a design capacity of 20 Tbps and directly links Asia to the US.

But Globe and PLDT may soon face competition, as China Telecom is being eyed for the creation of a 3rd player in the Philippines’ telco industry.

The Philippine government, which invited China to invest, will also set up its own “ultra-high speed infrastructure” with the help of Facebook. – Rappler.com