Dec 19, 2017 4:35 PM PHT
Rappler.com
Facebook Twitter Copy URL
Copied
The P32-million flyover is located at the busy intersection of Araneta Avenue and Magsaysay Avenue which caters to about 40,000 vehicles daily 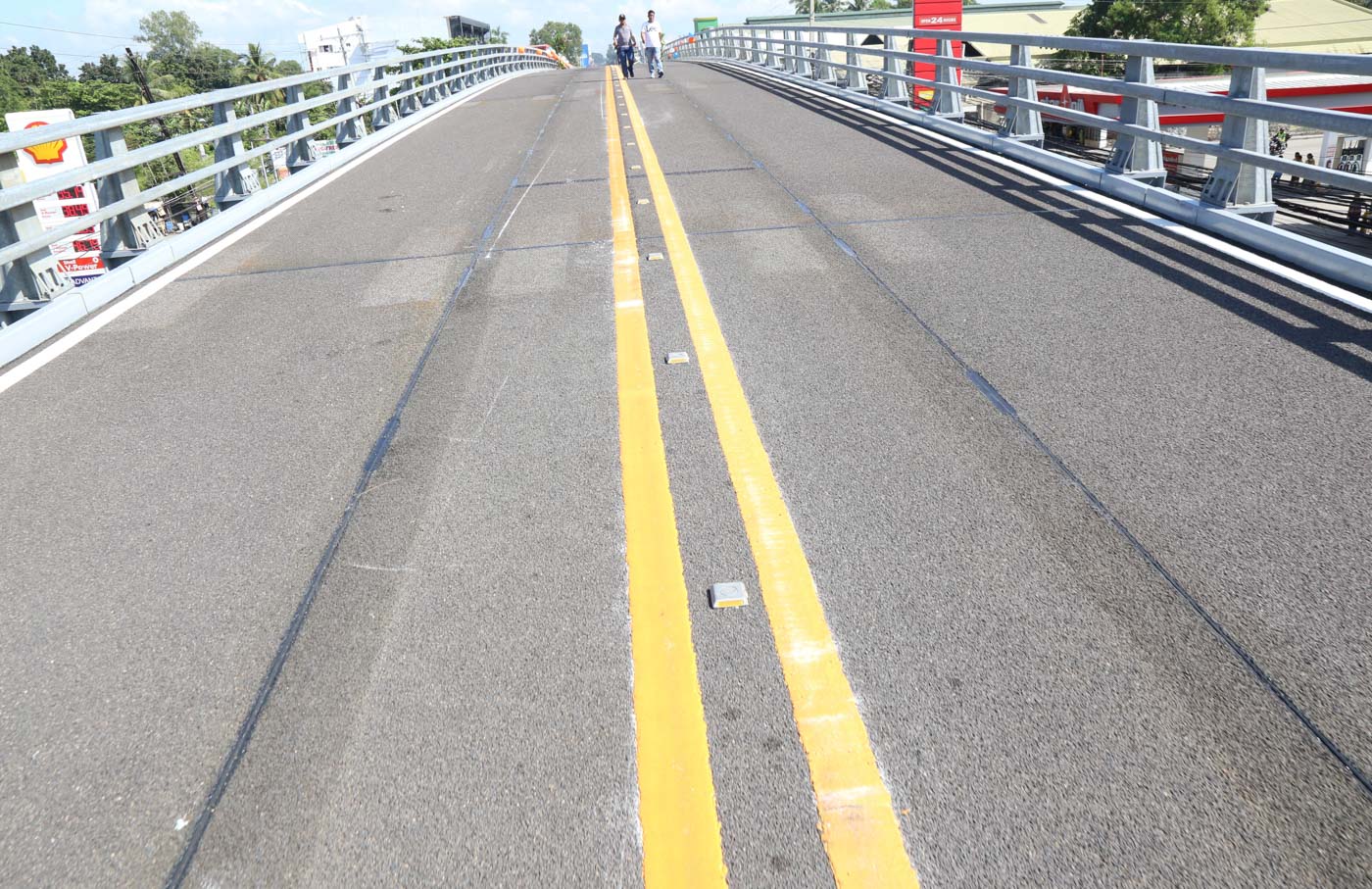 It is situated at the busy intersection of Araneta Avenue and Magsaysay Avenue which caters to about 40,000 vehicles daily, according to the DPWH. 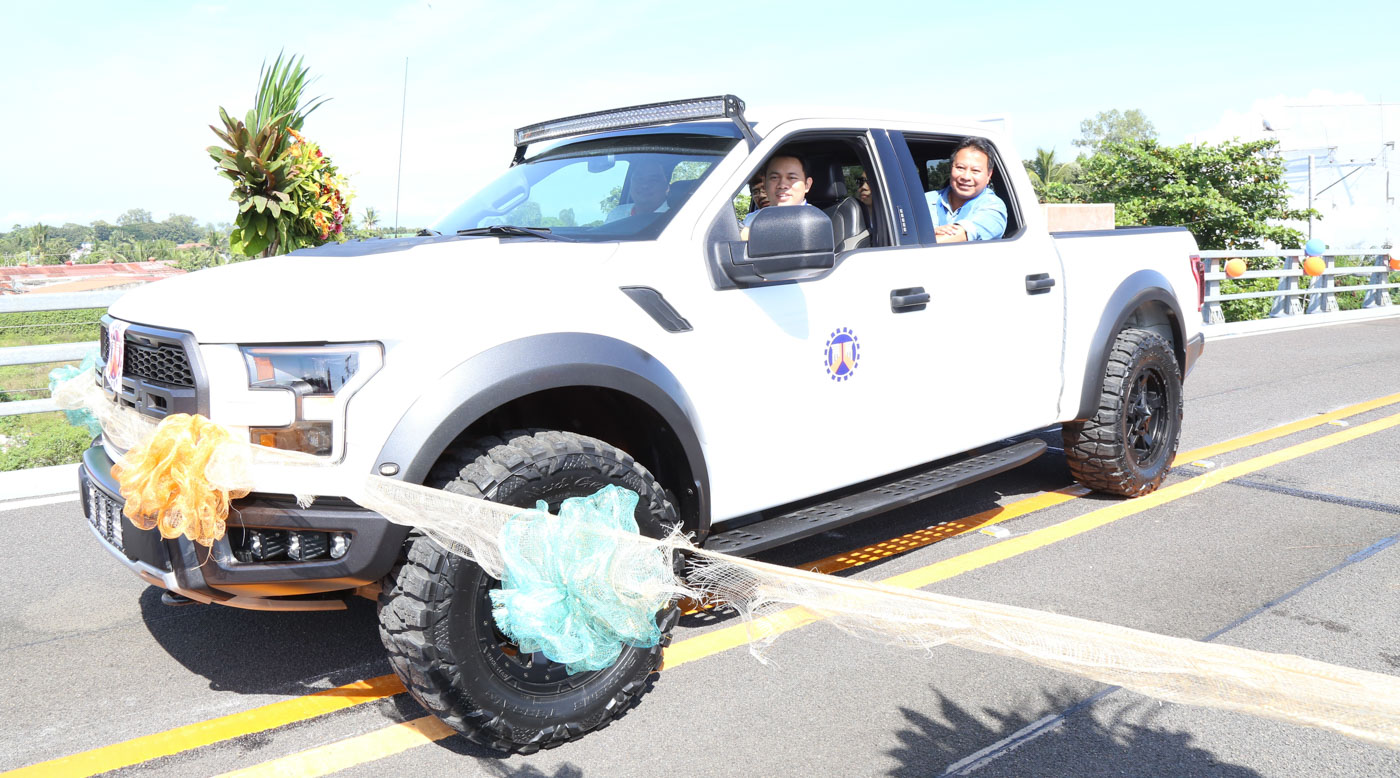 “Started in April 2017, the flyover is expected to eliminate delays especially for the through traffic movement at Araneta Avenue from downtown Bacolod City to Bago City on account of signalized intersection with multi-direction traffic and will also result in savings on vehicle operating cost and travel time,” Villar said.

“The use of the technology is also expected to reduce carbon emissions that occur due to idling of vehicles at the junction during traffic,” he added.

In early December, the DPWH also extended the Tarlac-Pangasinan-La Union Expressway (TPLEX) by 10.10 kilometers from Binalonan to Pozorrubio in Pangasinan. – Rappler.com