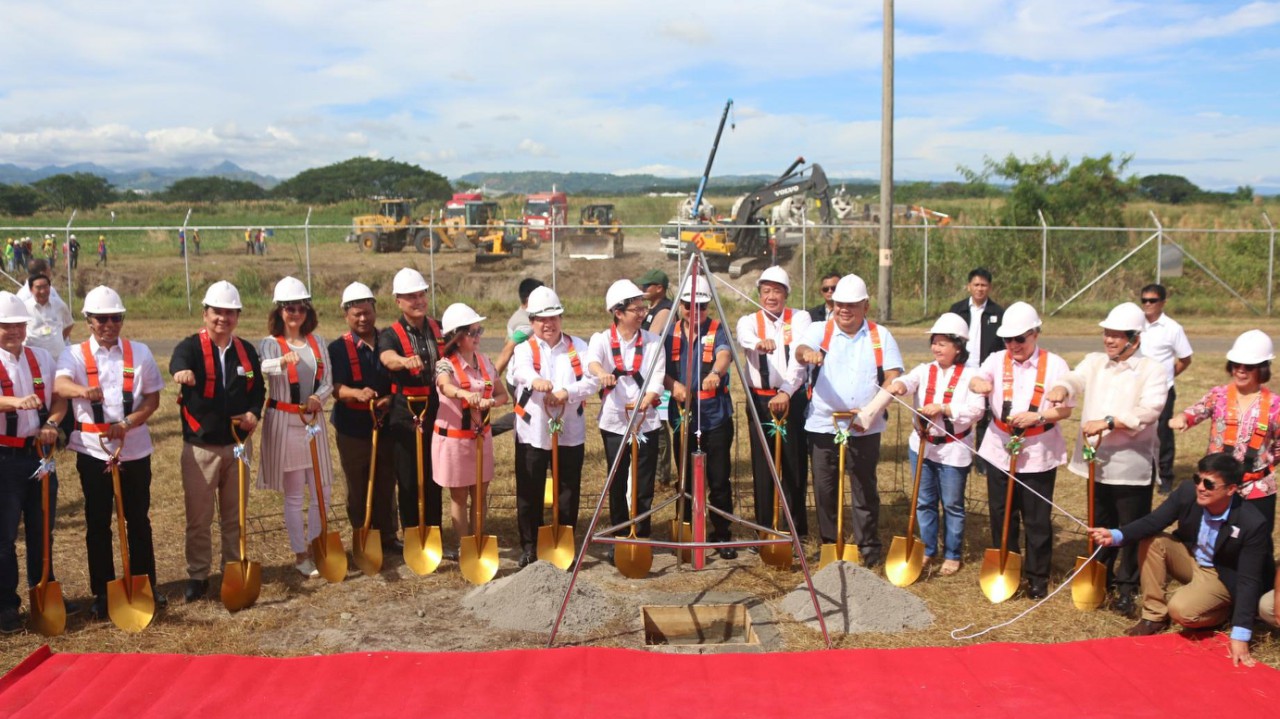 The Clark International Airport Expansion project formally kicked off with a groundbreaking and capsule-laying ceremony at the airport grounds in Pampanga on Wednesday, December 20. It was led by the Department of Transportation (DOTr), Bases Conversion Development Authority (BCDA), Clark International Airport Corporation (CIAC), and the Clark Development Corporation (CDC).

Spanning around 100,000 square meters, including landside and airside facilities, the new terminal is designed to accommodate an additional 8 million passengers every year and is expected to be completed by 2020.

It is expected to decongest the Ninoy Aquino International Airport terminals, as well as spread development in the peripheries.

“It’s quite sad that it took this long. The last 6 or 7 years, things didn’t move. But we forget about the past. That’s water under the bridge, because now we move forward,” BCDA president and CEO Vince Dizon said in a statement on the day of the groundbreaking.

Part of a wider plan for Central Luzon

Transportation Secretary Arthur Tugade noted that the expansion of the Clark airport is part of a bigger development plan for North and Central Luzon with the new terminal expected to complement other infrastructure projects in the area.

The most prominent of these are the Manila-Clark Railway, Subic-Clark Cargo Railway, and the New Clark City.

“We will connect [the new terminal ] to the Manila-Clark Railway. Not later than January 6, 2018, we will mobilize the construction of the first segment from Tutuban to Malolos, and hopefully we will complete the entire line to Clark before the end of President Duterte’s term,” Tugade said.

The construction of the new terminal is the first hybrid project under the “Build, Build, Build” Infrastructure Program of the Duterte administration.

Under the hybrid model, the government will build the infrastructure using its own funds to ensure fast delivery of the project while auctioning off operations and maintenance to the private sector.

The group of publicly-traded Megawide Construction Corporation and Bangalore-based GMR Infrastructure Limited won the rights to the project with the “lowest calculated bid” of P9.36 billion, lower than government’s originally projected cost of P12.55 billion.

The BCDA is expected to bid out the operations and maintenance of the Clark International Airport to the private sector next year. – Rappler.com