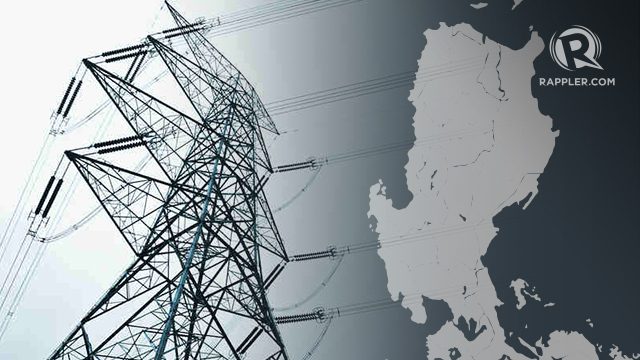 MANILA, Philippines – A proposed deal between the Department of Information and Communications Technology (DICT) and the National Grid Corporation of the Philippines (NGCP) over free fiber optic use for the National Broadband Plan (NBP) seems to be a long shot, after concerns and objections were raised over the ownership of the network.

This comes amid the NGCP’s open letter to President Rodrigo Duterte last Wednesday, February 7, saying it is “willing and eager” to help develop the National Broadband Network (NBN) by allowing the government to use its facilities for free.

With the use of the NGCP fiber optic network, the cost of implementation is expected to be lower.

Former DICT Secretary Rodolfo Salalima had estimated that implementing the broadband plan would cost between P77 billion and P200 billion.

But according to the NGCP, the signing of the memorandum of agreement has not moved forward since the department’s representatives visited its substation in June 2017.

The privately-held corporation even said in its letter that it thought the agreement would be “considered, signed, and reported” to Duterte in time for the 2017 State of the Nation Address, as the NBP is a “priority project” of the government.

But for DICT Acting Secretary Eliseo Rio Jr, what has been delaying the signing of the agreement is the feud between the NGCP and state-run National Transmission Corporation (TransCo) over the perpetual ownership of the NGCP’s facilities.

“In this open letter of NGCP to the President, it is made to appear that DICT is delaying signing an agreement with NGCP on the use of TransCo’s dark fiber optic cable, which they now operate and maintain,” Rio said on his official Facebook page over the weekend.

“NGCP cannot guarantee that whatever we install in their facilities now will not be removed or modified by TransCo when it takes full control. The problem lies in the fact that NGCP does not recognize that TransCo is the perpetual owner of the facilities and that their control now is just temporary,” he added.

The DICT acting chief also said his office has offered a tripartite agreement to the NGCP and TransCo, but the NGCP declined.

“To protect our investments in the National Broadband Plan, which will span a duration beyond NGCP’s contract with TransCo, DICT wants a tripartite agreement with NGCP and TransCo. [This] was okay with TransCo, but for some reason, this was objected [to] by NGCP,” Rio said.

The NGCP is a private company majority-controlled by Henry Sy Jr of the SM Group and Robert Coyiuto Jr of Prudential Guarantee and Assurance, with the State Grid Corporation of China (SGCC) as technical partner.

“If we sign only a bilateral agreement with NGCP now, what will happen to our rollout program which would have cost billions of pesos by the time TransCo has full control?” Rio said.

“What telco will gamble putting up billions of pesos of equipment under an agreement with NGCP, only to be dismantled or modified 15 years later by TransCo when it takes over?” he added.

Approved by the President in March 2017, the NBP is aimed at improving overall internet speed and affordability all over the country, especially in remote areas.

The plan’s goal is to provide affordable connection of at least 10 Mbps to households “from north to south” by 2020. – Rappler.com