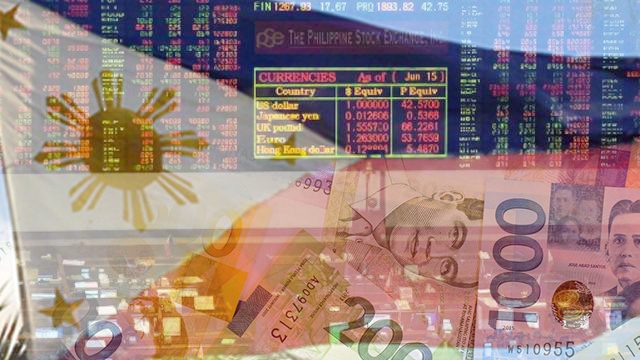 MANILA, Philippines – The amount of foreign direct investments (FDIs) coming into the Philippines surged to $8.7 billion during the 1st 11 months of 2017, surpassing the full-year target of $8 billion set by the Bangko Sentral ng Pilipinas (BSP).

“This was due mainly to the 13.1% expansion in non-residents’ net placements in debt instruments issued by local affiliates (intercompany borrowings) to reach $604 million,” the country’s central bank said in a statement.

The FDI inflow in November 2017, however, was lower than the $2.017 billion recorded in October that year.

In November 2017 alone, net equity capital inflows grew by 38.7% to $210 million, as equity capital placements of $228 million more than offset the $18 million in withdrawals.

Meanwhile, reinvestment of earnings amounted to $56 million in November 2017.