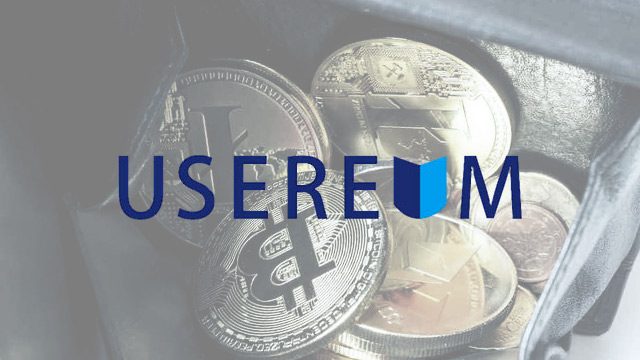 MANILA, Philippines – Bangkok-headquartered Global Crypto Hub plans to launch an initial coin offering (ICO) in the Philippines, as it earmarks $1 million worth of investments in the country.

Global Crypto Hub co-founder Jagdish Pandya told reporters that his company made an initial investment of $50,000 to develop its first office in Ortigas, Pasig City. (READ: SEC not closing door on coin offerings despite ban on Calata-led Krop coins)

Ahead of its planned ICO, Pandya said Global Crypto Hub will conduct roadshows as well as open hubs in Davao and Cebu, to educate and attract new investors to trade cryptocurrencies.

“The Global Crypto Hub is our entry point to the Philippines. The first step is to create awareness in the people, giving them knowledge,” he told reporters on the sidelines of a launch in Pasig City on Monday, February 12.

Global Crypto Hub founder Shahan Pilli also said the Ortigas office “will be a center where a lot of us can go there and get information about cryptocurrencies.”

If Global Crypto Hub gets regulatory approvals from the Bangko Sentral ng Pilipinas (BSP) and the Securities and Exchange Commission (SEC), it will conduct an ICO for its own digital currency Usereum, which uses Blockchain technology.

“We are also willing to have a dialogue with the Philippine government for the possible use of Usereum for public utilities such as phone bill, taxi bill, gas, your day-to-day life,” said Pandya.

He added that it could also be a remittance tool for overseas Filipinos.

“There are millions of overseas Filipinos who are losing a large amount of money through remittances, as charged by international money transfer companies,” said Pandya.

The SEC has said it is not taking a hardline stand on ICOs despite ordering businessman Joseph Calata and 3 firms linked to him to stop its ICO of Krop Coins.

“We welcome the government to come along the journey with us to make the cryptocurrency industry more regulated. There’s a burning desire to open not just in the Philippines, but also in India and Bangkok in the next two months,” Pilli said.

He added that the company wants to raise $10.5 million in revenues, of which $5 million would come from the ICO.

For now, Filipinos may use accredited 3rd-party digital currency exchanges like Betur to invest in Usereum tokens.