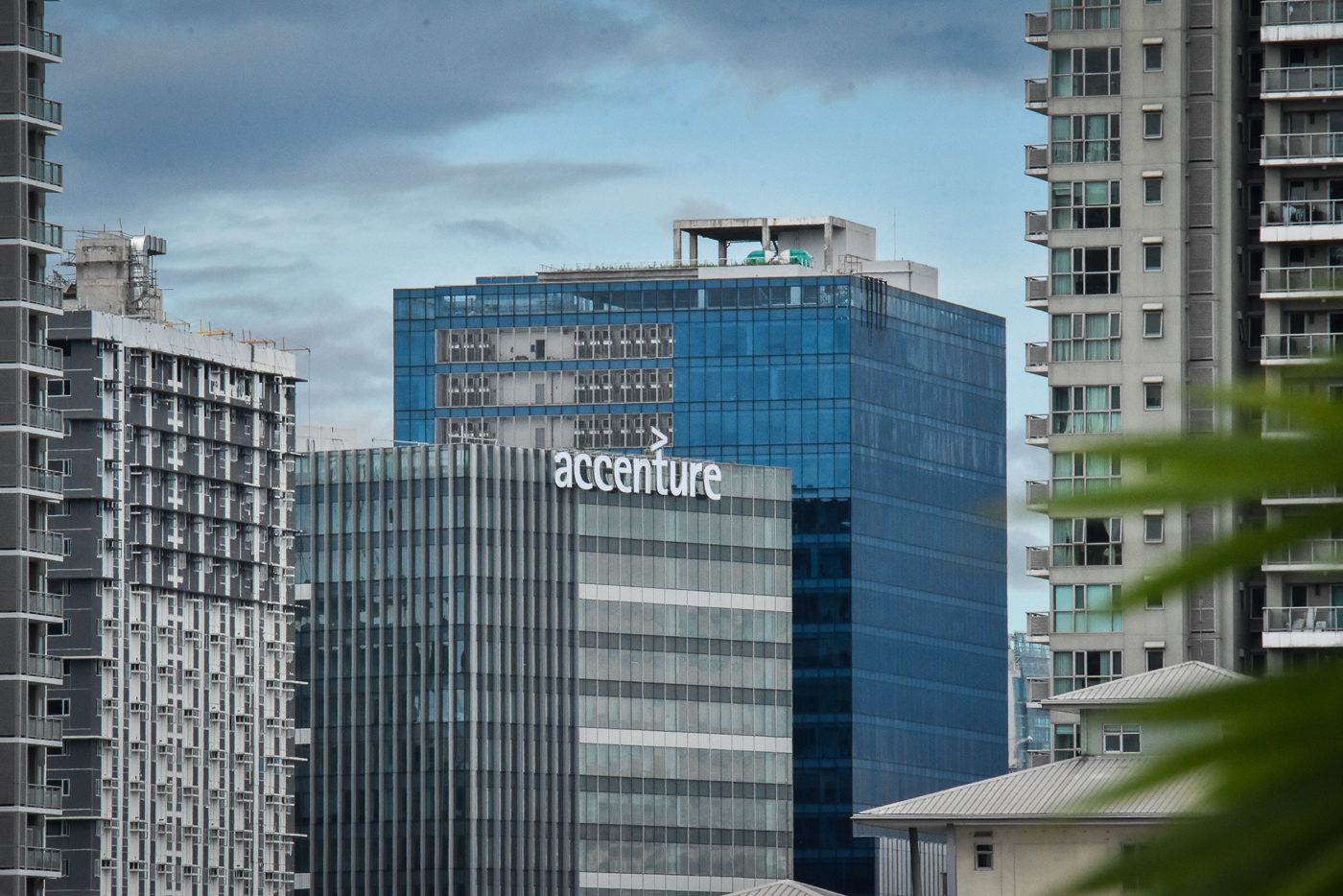 MANILA, Philippines – After it took a beating last year, property demand from business process outsourcing (BPO) firms in the country is expected to rebound this year and then stay flat in the next two years, said a consulting firm.

In a media briefing, Leechiu said his firm expects BPO sector demand to rebound in 2018 to 485,000 square meters (sqm).

This was after property demand from BPOs dropped by 26% in take-up to 385,000 sqm in 2017, from 485,000 sqm in 2016, mainly because of diminished investor confidence due to terrorism and the imposition of martial law in Mindanao.

A Metro Manila Absorption Study conducted by Leechiu Property Consultants, which covers projects from 2016 to 2020, showed that BPO property demand will remain at the 485,000-sqm level from 2019 to 2020, while the gaming industry is seen to grow further by 15% until 2020.

Leechiu’s outlook is more conservative than that of the Information Technology and Business Process Association of the Philippines (IBPAP), which expects property demand from the sector to ramp up to 560,000 sqm each year until 2020.

“The reality is something dented the sentiment in 2017, mainly because of the headline-producing events in the country. We see flat or no growth in 2019 and 2020 because maybe the Westerners will get spooked again or may get excited about something that is happening in the country,” Leechiu explained.

In 2017, the information technology-business process management (IT-BPM) industry took up 46% of office demand, while gaming accounted for 30%. “This is the smallest contribution from BPO since 2000. The online gaming industry, however, swept in to fill that gap,” Leechiu told reporters.

The property consultant added that his firm expects a “big rebound” from the BPO sector this year.

“BPM players already invested in the Philippines will continue to dominate the Metro Manila office sector,” said Leechiu, whose firm has partnered with CBRE, one of the largest real estate services firms.

“In the meantime, they are also expanding to provincial locations such as Clark in Pampanga, Cavite, Batangas, Laguna, and notably, Cebu City,” he added.

Leechiu also said Cagayan de Oro and Davao “could be the new homes” for BPO firms wanting to set up shop in the country, should the government exclude the two cities from martial law in Mindanao.

“This is why we are appealing to the government to remove Cagayan de Oro and Davao from the martial law blanket,” he added. (READ: A history of the BPO industry in numbers)

In the meantime, other sectors of the real estate industry are also showing robust growth, including the high-end residential segment in Metro Manila which has sustained its growth as well as the tourism industry.

Leechiu observed that the Philippines was able to sustain a 10% increase in tourist arrivals to 6.7 million in 2017 despite a general decline in Asia Pacific arrivals.

He said foreign hotel brands, in particular, are bullish about the Philippine market, with top-end hospitality names like Mandarin Oriental, Okura, Westin, and Ascott expected to boost their presence in Metro Manila and other parts of the country. – Rappler.com