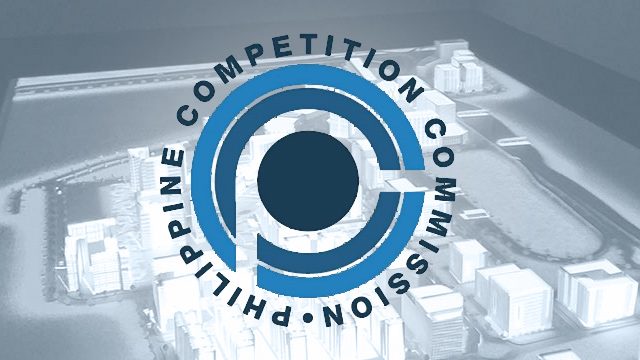 Facebook Twitter Copy URL
Copied
These joint ventures include Ayala Land's partnership with Royal Asia Land to develop a 936-hectare property in Cavite, as well as the plan of Markham and Alternergy for hydropower projects in Ifugao

Its Mergers and Acquisitions Office, the PCC added, found that “both transactions do not result in substantial lessening of competition in their respective relevant markets.”

ALI, the property development arm of the Ayala Group, and Royal Asia Land are setting up a joint venture to acquire, own, and develop a 936-hectare commercial and residential project in Silang and Carmona, Cavite.

Both firms will own 50% equity in the joint venture vehicle while Royal Asia Land will receive a consultation fee of 2% of the joint venture firm’s gross revenue for its participation in the planning and development of the property.

ALI, meanwhile, will develop and market the project and receive a management fee of 12% and sales and marketing fee of 5% of the gross revenue.

“The transaction does not result in the substantial lessening of competition because it will not have a structural effect on the market,” the PCC said.

The 3 joint venture firms will develop and operate run-of-river mini hydro projects along the stretch of the Asin, Ibulao, Hungduan, Lamut, and Panubtuban rivers in Ifugao.

The PCC found that there are enough competitive constraints by other players in the market.

“The transaction also does not appear to create or strengthen the ability or incentive of the merged firm to engage in withholding capacity,” the commission added.

Since its establishment in 2016, the PCC has been notified of 151 mergers and acquisitions, 41 of which were global mergers, with a combined worth of P2.25 trillion.

The antitrust watchdog recently voided Udenna Corporation’s merger with a Dutch shareholder of 2GO Corporation due to the firm’s failure to notify the commission of the deal.

Under the law, the PCC should be notified for mergers or acquisitions with transaction values above P1 billion. The commission has said, however, that it is considering raising the P1-billion threshold. – Rappler.com