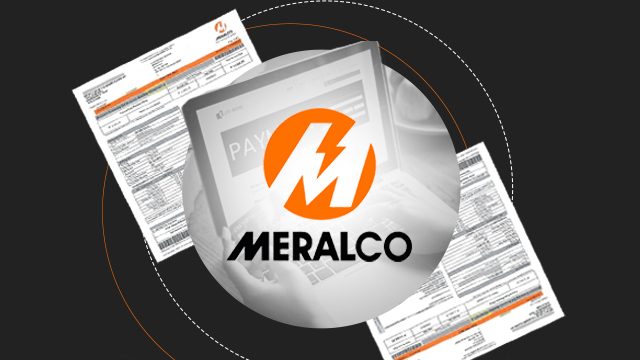 Facebook Twitter Copy URL
Copied
The utility firm says 2017 proved to be a good year on the commercial, operating, and financial fronts

“The year 2017 turned out to be another good year for Meralco… For the first time in history, sales each month exceeded 3,000 gigawatt hours (GWh), so that’s something that I think helped us generate record sales in 2017,” said Meralco president Oscar Reyes.

Meralco said 2017 proved to be another strong year on the commercial, operating, and financial fronts.

It ended 2017 with a total of 6.3 million customer accounts.

Meralco added that it saw no significant rate issues with the average retail price at P8.03 per kilowatt hour (kWh) as of December 31, 2017, the 2nd lowest since 2010, albeit higher than in 2016, due to higher fuel prices and depreciation of the Philippine peso against the United States dollar.

The company had earmarked P12.1 billion in capital spending budget for 2017. – Rappler.com