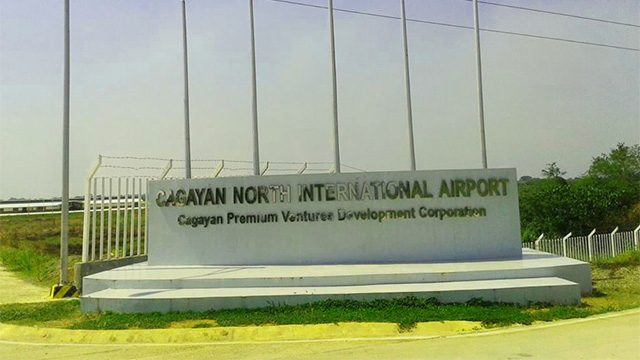 CAGAYAN, Philippines- The Cagayan North International Airport (CNIA) in Lal-lo, Cagayan, is being readied to receive its first commercial flight on March 23, a government official said.

“We are ready to open CNIA to East Asia and the North Pacific [via] commercial flight,” Lambino said.

Lambino earlier said the Cagayan Special Economic Zone and Freeport would be developed into Philippine’s virtual link to other East Asian countries.

He also said the first domestic flight by Cebu Pacific Air from Manila to Lal-lo town airport will follow in April.

“To get to Santa Ana, you don’t have to fly anymore to Tuguegarao City, which is a 3-hour-drive,” he said, noting that the route would cut 45 minutes of travel time to Santa Ana.

Santa Ana boasts pristine white beaches, similar to those in Boracay in Aklan. The Palaui Island was also listed by TV network CNN as one of the 10 Most Beautiful Beaches in the World.

The airport upgrades done in 2017 and 2018 include the construction of the remaining runway facilities required by the Civil Aviation Authority of the Philippines for CNIA to acquire full aerodrome certificate, and the development of the Runway End Safety Areas on both ends of the 2.1-kilometer runway, and the runway strip width running along the edges of the 45-meter-wide strip.

The Precision Approach Path Indicator or PAPI, which helps pilot acquire and maintain the correct approach to an airport, was also installed in January, Lambino said.

He added that all obstruction along the landing path to runway 22 had been cleared, and an additional fire truck was acquired, bolstering CNIA’s crash fire rescue capacity. – Rappler.com