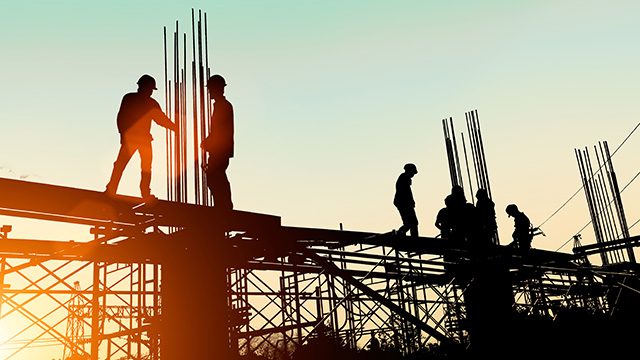 DAVAO CITY, Philippines – The economy is on track with its prospect of a 7% growth in 2018, hinged on the government’s continuous rollout of its infrastructure program.

“We fully expect to grow our economy by 7% or better,” he added.

The finance chief, who also sits as chair of the ADB’s Board of Governors, said his expectation is rooted in the Duterte administration’s Build, Build, Build program.

Included in the program are 5 projects in Mindanao:

The plan, which puts focus on the island region, is deemed critical, he said, so the country’s growth becomes inclusive.

Earlier, the Mindanao Development Authority (MinDA) proposed that the region gets at least P1.35 trillion to fund projects until 2022, all of them meant to improve connectivity on the island, at the same time helping close the poverty gap.

Earlier, Bank of the Philippine Islands (BPI) lead economist Emilio Neri also made the 7%-or-more estimate, according to the the BPI Investment Outlook.

Neri noted the growth factor would be the government’s promise to ramp up spending, to which several state economic planners agreed during Friday’s meeting.

Carlos Bernardo Abad Santos, assistant secretary for policy and planning of the National Economic and Development Authority (NEDA), said what would likely pull down national growth are delays in the implementation of infrastructure projects, climate change, the slowdown of advanced economies, and security concerns .

With aggressive investment agenda, she said the country has a “springboard to stronger growth.”

The Philippines grew by 6.7% in 2017, thanks to a recovering agriculture sector, strong government consumption, and better exports and imports. Last year’s growth made the Philippines among the fastest in Asia. – Rappler.com