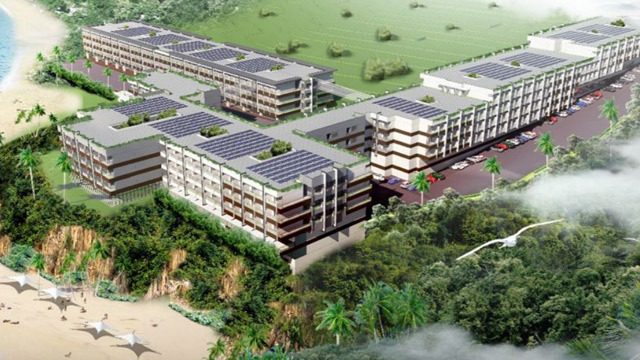 MANILA, Philippines – The construction of a 1,001-room beachfront hotel in Boracay, the biggest in the country, will push through despite the government’s plan to “shut down” the island over environmental concerns.

“It wouldn’t delay the construction. We’re still in the planning and design stages. That takes time – finalizing your plan and securing permits,” Hannah Yulo, chief investment officer at DoubleDragon Properties Corporation, told reporters on the sidelines of a property launch in Taguig City on Wednesday night, March 14.

Duterte had also expressed plans to declare a state of calamity, in light of the rehabilitation plans of an inter-agency task force composed of the Department of Environment and Natural Resources (DENR), Department of Tourism (DOT), and Department of the Interior and Local Government (DILG).

“It’s a great thing that the government is cleaning up Boracay. In fact, it’s very good for us because when it reopens we’re gonna come back with a stronger and world-class island,” Yulo told reporters.

The hotel, to be called Hotel 101 Resort-Boracay, is a joint venture project of Hotel of Asia, a subsidiary of DoubleDragon, and Newcoast South Beach Incorporated. 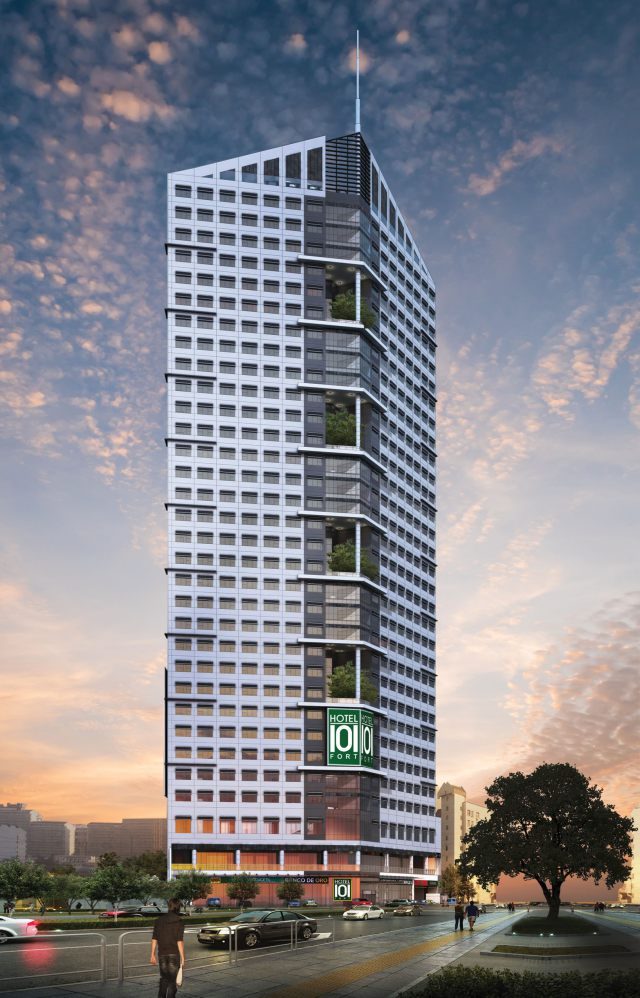 It will be located in Boracay Newcoast, a 150-hectare tourism estate of Global-Estate Resorts Incorporated (GERI), a Megaworld Corporation subsidiary.

The estate will also feature a golf course as well as commercial districts, residential condominiums, residential villages, and hotels.

“The Hotel 101 Resort-Boracay is gonna be a green hotel and compliant with all environmental requirements,” Yulo said.

“I think the cleanup is gonna be a win-win for all the developers in the island,” she added.

The mega hotel in Boracay is the 4th development under the Hotel 101 brand, with the first 3 located in Manila, Bonifacio Global City, and Davao City.

The DoubleDragon subsidiary invited investors to get a condominium title to a Hotel 101-Fort unit for about P4.5 million.

Yulo told reporters that investors will get 30% of the total gross room revenues – excluding taxes – while Hotel of Asia will get the remaining 70% for overseeing operating expenses, unit repairs, and maintenance.

“We envision Hotel 101 to become the largest and most recognized hotel chain in the Philippines, with Hotel 101-Fort standing as one of our premium, flagship properties,” said DoubleDragon chairman Edgar “Injap” Sia II.

By 2020, the company expects 5,000 rooms in operation across the Philippines. – Rappler.com