Uber drivers in Southeast Asia moving to Grab in 2 weeks 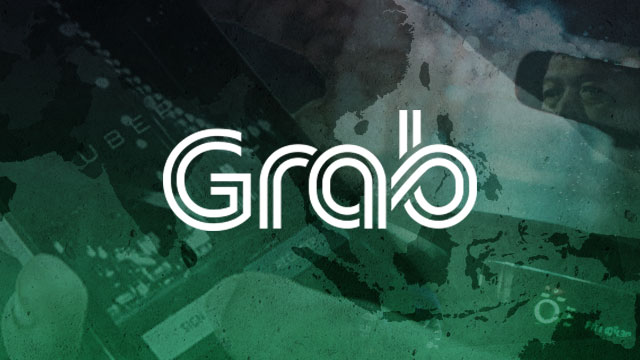 MANILA, Philippines (UPDATED) – In two weeks’ time, all drivers of Uber in the Philippines and the rest of Southeast Asia will have to move to Grab, after the California-based company sold its Southeast Asian business to its Singaporean rival.

Uber’s Southeast Asia operations will only be available until April 8.

“To minimize disruption, Grab and Uber are working together to promptly migrate Uber drivers and riders, Uber Eats customers, merchant partners, and delivery partners to the Grab platform. The Uber app will continue to operate for two weeks to ensure stability for Uber drivers,” Grab said in a statement on Monday, March 26.

“We’re working hard to onboard Uber drivers onto the Grab platform. We appreciate your patience during this transition timeframe if there may be any service disruptions,” the ride-hailing firm added later on its website.

In the immediate term, Grab noted that “nothing will change and operations will continue as normal.”

Current Uber users’ account information, however, will not be shared with Grab.

“If you are new to Grab, we will still need you to register your account with us to start riding,” Grab said.

The firm added that fares would remain the same, with a dynamic surcharge applied based on several factors, including demand and supply at that particular point in time, traffic conditions, and estimated time for the journey.

Grab had announced on Monday that it is taking over the ride-sharing and food delivery operations of Uber in the region. In return, Uber will receive a 27.5% stake in the business.

In the Philippines, 3 companies – Uber, Grab, and U-Hop – are accredited to operate as transport network companies. But with the acquisition deal, the local competition will just be between Grab and U-Hop.

“We will retain our commitment towards quality of service and continue to adhere to regulatory guidelines on activations and pricing. Most importantly, we are very excited to welcome Uber drivers to our Grab family. They have our full support and resources in this time of transition,” Grab Philippines country manager Brian Cu said in a separate statement.

The Philippine Competition Commission (PCC) was sought for comment on whether it will review the deal, which is seen to affect the local ride-sharing market. But representatives of the antitrust agency could not be reached as of posting. (READ: GrabTaxi rebrands as Grab, eyes further expansion)

The Philippines in May 2015 categorized ride-hailing firms like Uber as a new mode of public transportation called transport network vehicle services (TNVS). These allowed the firms to fall under rules that allow “pre-arranged transportation services” using smartphones and other similar technologies.

The Philippine government has since suspended the processing of TNVS applications twice, after issues on the scope of regulation as well as complaints from taxi operators who argued there was “unequal application” of rules.

It was just on February 5 this year when the Land Transportation Franchising and Regulatory Board (LTFRB) again opened TNVS franchise applications.

Despite its aggressive expansion in the region, Uber still lags behind Grab, which covers over 2.3 million drivers in 168 cities across 8 countries. – Rappler.com