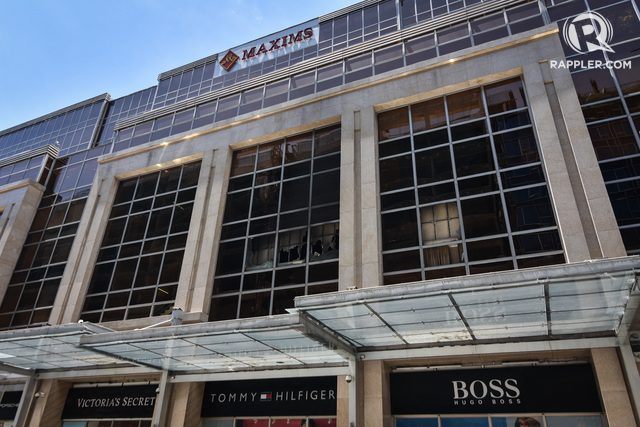 Facebook Twitter Copy URL
Copied
Gross gaming revenues dropped by 27.6% to P17.1 billion after the June 2, 2017 shooting incident led to the closure of the gaming area for nearly a month

MANILA, Philippines – Travellers International Hotel Group Incorporated, the operator and developer of gaming and leisure complex Resorts World Manila, saw a 93% plunge in its net income in 2017, as it slowly recovers from the June 2017 shooting incident that gutted parts of the establishment and left over 30 people dead.

Based on the annual report filed with the Philippine Stock Exchange, the net income of Travellers International plummeted to P241.7 million in 2017, from P3.4 billion in 2016.

Gross gaming revenue dropped by 27.6% to P17.1 billion after the June 2 incident led to the closure of the gaming area for 27 days and portions of the non-gaming segment.

The company, however, is showing signs of recovery as gross gaming revenues for the fourth quarter of 2017 increased by 21.5% to P4.3 billion, compared to P3.5 billion for the third quarter of 2017.

“We are happy to see guests returning to the property and are excited to introduce Phase 3 of Resorts World Manila very soon,” said Kingson Sian, president and chief executive of Travellers International.

“This development will be fully operational by the end of 2018 and will realize our vision to be among the premier world-class integrated entertainment and tourism destinations in Asia,” he added.

The Phase 3 expansion will have 3 international luxury hotels including Hilton and Sheraton, adding approximately 940 rooms. It will also include new gaming and retail spaces, as well as 6 basement parking decks.

The entire phase 3 is expected to be completed within 2018.

Looking ahead, Travellers International said the Phase 4 expansion of Resorts World Manila will give way to more retail alternatives and other international hotel brands.

The 31-hectare integrated resort and gaming complex called the Westside City Resorts World complex is targeted for completion by the end of 2021.

Travellers International, together with sister company Megaworld Corporation, has committed to invest P121 billion to develop the project. – Rappler.com