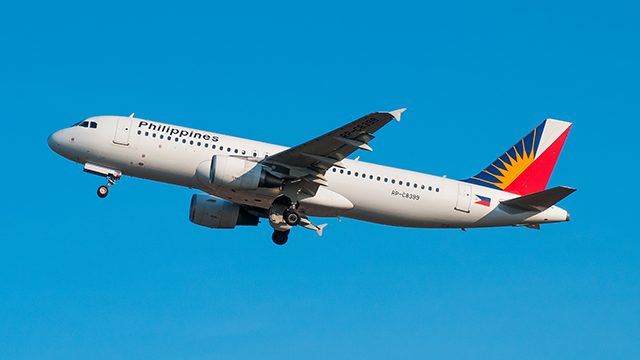 Facebook Twitter Copy URL
Copied
‘They are strategic investors, so they can be part of the board, they can help us develop certain markets,’ says PAL president Jaime Bautista

DAVAO CITY, Philippines – The country’s flag carrier, Philippine Airlines (PAL), said its talks with its prospective investor had move forward, and they would be disclosing the deal hopefully this year.

PAL president Jaime Bautista said this Thursday, April 12, when asked about the company’s plan to strike a deal with an investor. The talks about the deal have surfaced since Lucio Tan bought back the airline’s controlling shares from San Miguel Corporation.

“Medyo advanced na ‘yung discussion (the discussion are somewhat on its advanced stage now). Actually, they are strategic investors, so they can be part of the board, they can help us develop certain markets,” he told reporters in a chance interview.

Bautista, also the company’s chief operations officer, would not reveal more details about the investor, saying “we have a confidentiality agreement with them.”

But he said “it will be one entity.”

Part of the discussion now is whether both parties will agree on the terms of investment. If they do,  the deal will be disclosed to the Philippine Stock Exchange, he said.

Business has been a turbulent ride for Lucio Tan’s PAL, when President Rodrigo Duterte told the company it had only 10 days to resolve its tax deficiencies totalling P6 billion.

It also booked 2017 with P7.3 billion in losses, compared to P4.13 billion in the previous year. A major factor to its loss, it said in a disclosure, was its spending at P67.3 billion, where P37.7 billion went to jet fuel.

Bautista, who returned as president in 2014, had earlier said the deal with its investor could be announced in June 2017, though he explained it could be pushed until 2018 as issued needed to be ironed out.

The company had earlier asked the Court of Tax Appeals for a refund of excise taxes for importing jet fuel. In 2017, it was granted a P302-million refund for a case it won. – Rappler.com