Apr 19, 2018 5:15 PM PHT
Aika Rey
Facebook Twitter Copy URL
Copied
'If our drivers lose income because of traffic in Metro Manila, they might stop working as a TNVS driver and that would mean fewer vehicles to serve the public,' says Grab Philippines head Brian Cu 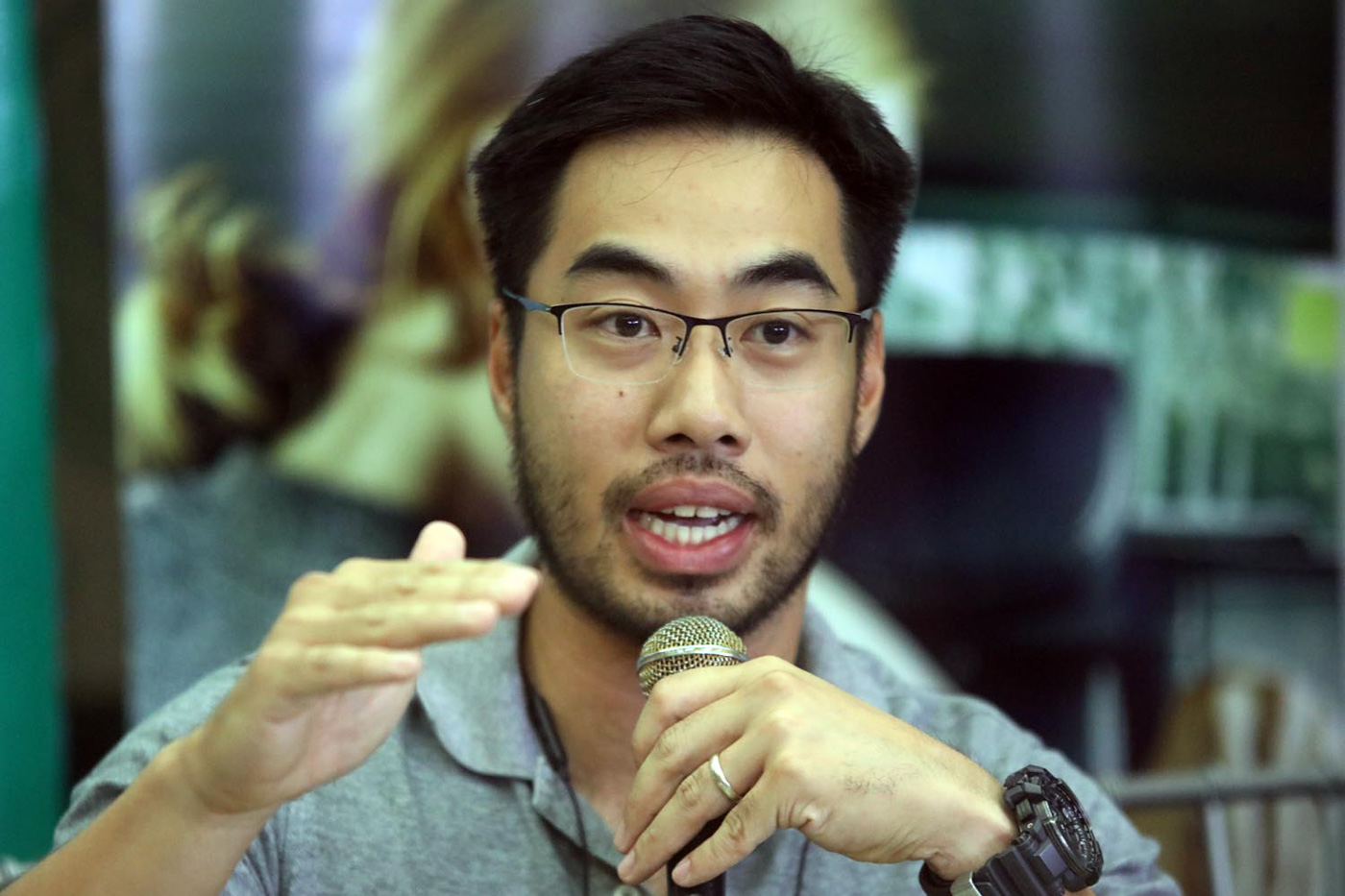 MANILA, Philippines – Grab Philippines on Thursday, April 19, said it will file a motion for reconsideration on the government’s decision to suspend its P2-per-minute charge.

In a statement on Thursday, Grab head Brian Cu said the alleged illegal charge goes to the drivers and not to the company.

“This order sounds populist but is actually anti-people because it will hurt the drivers and the passengers more,” Cu said.

“We hope the public realizes that this P2 fare component was implemented for their own benefit and not Grab’s,” he added.

Cu also pointed out that amid the heavy traffic in Metro Manila, drivers could stop servicing passengers since they would earn less.

“If our drivers lose income because of traffic in Metro Manila, they might stop working as a TNVS (transport network vehicle service) driver and that would mean fewer vehicles to serve the public,” Cu said.

On Wednesday, April 18, the Land Transportation Franchising and Regulatory Board (LTFRB) ordered Grab to suspend its P2-per-minute travel charge through an agency order which was signed by LTFRB Chairman Martin Delgra III and Board Member Ronaldo Corpus.

The suspension order came after Grab appeared in a hearing to explain the alleged illegal charges on top of the government-approved scheme.

Grab maintained that its charges are legal, citing a transportation department order that supposedly allows companies to set fares on their own. But the LTFRB said a December 27, 2016 order stands, which regulated fares.

Cu admitted that they did not inform the public when the additional rate was rolled out mid-2017.

Nograles is demanding that Grab refund its customers a total of P1.8 billion in overcharged fares for the last 5 months alone. – Rappler.com