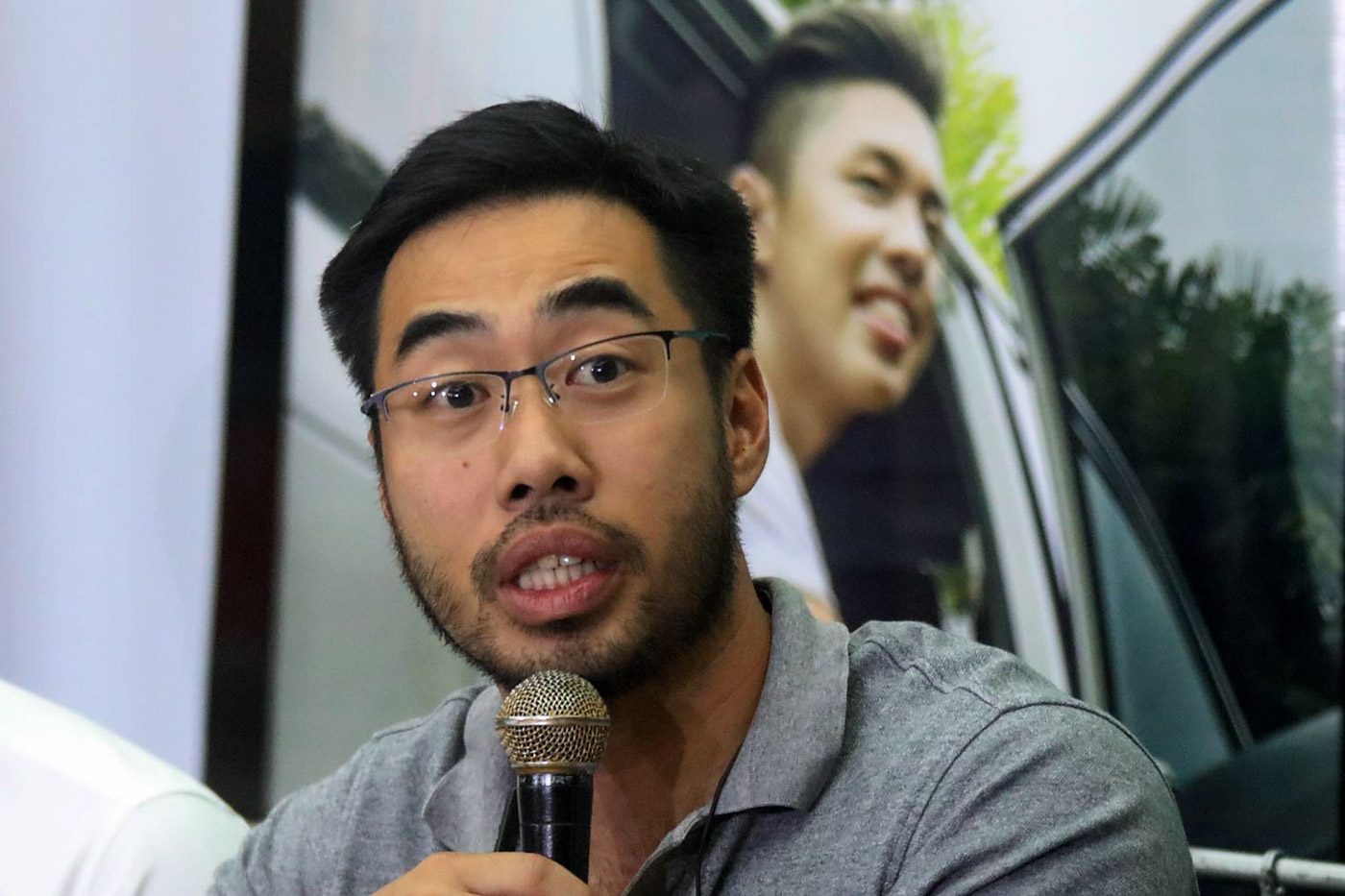 MANILA, Philippines – Grab Philippines said it has an “undersupply” of vehicles to meet passenger demand, with only 35,000 drivers available for 600,000 bookings made per day.

The number of drivers continues to drop, too, said Grab Philippines head Brian Cu in a statement on Wednesday, May 2.

“Driver numbers continue to drop as uncertainty in maintaining sustainable livelihood increases. With the recent suspension of P2-per-minute fare, a lot of drivers and operators fear they won’t be able to provide for their families and car maintenance expenses,” Cu said.

He added that Grab drivers are not necessarily “choosy” with bookings, but rather demand exceeds supply.

“Majority of social media sentiment we monitor regarding the inability to get a ride is due to the perception of choosy drivers, but in reality this is because there are no available cars in the area,” Cu said.

The Land Transportation Franchising and Regulatory Board (LTFRB) on April 18 suspended Grab’s P2-per-minute travel charge, as the board said it had not approved the additional fare. (READ: Did Grab ‘illegally’ charge its riders higher fare?)

PBA Representative Jericho Nograles had raised the issue of the additional P2-per-minute travel charge, which Grab admitted it started imposing in June 2017 without informing passengers.

Nograles is demanding that Grab refund its customers a total of P1.8 billion in alleged overcharged fares for the last 5 months alone.

Grab said the overflow in demand came after it acquired Uber’s operations, resulting in passengers enduring “longer waits or not getting allocated a vehicle at all.”

After the acquisition, Grab only accepted Uber drivers on the LTFRB masterlist. The list consists of drivers who can apply for a franchise from the regulatory board.

So, out of 19,000 active Uber drivers, Cu said only 11,000 were able to move to Grab. Around 6,000 or majority of the remaining Uber drivers weren’t on the masterlist and could not switch.

“We appeal to the LTFRB to allow the displaced 6,000 Uber drivers who are not part of the masterlist to continue driving with their chosen TNC (transport network company) in order to support the demand,” Cu said.

He added that with an average of 12 rides a day, each vehicle will be able to serve an additional 72,000 rides which would “ease the plight of the riders.”

The LTFRB earlier raised the “common supply base,” or the number of allowed franchises under transport network vehicle services (TNVS), to 65,000 units in Metro Manila, 1,500 in Metro Cebu, and 250 in Pampanga.

The cap was the LTFRB’s attempt to regulate the TNCs and avoid adding more cars to the capital region’s already congested roads.

LTFRB Board Member Aileen Lizada told reporters on Wednesday that the cap would be reevaluated every 3 months to see whether it should be increased or decreased based on data.

“We need to stress that this is a new denomination. Everyone is working on the fly. It’s still too early to set rigid rules on a technology that is still being tested first by its newness vis-à-vis the owners, drivers, passengers, and competition,” Lizada said.