Despite higher profit, PLDT chief unsatisfied: ‘We can do better’ 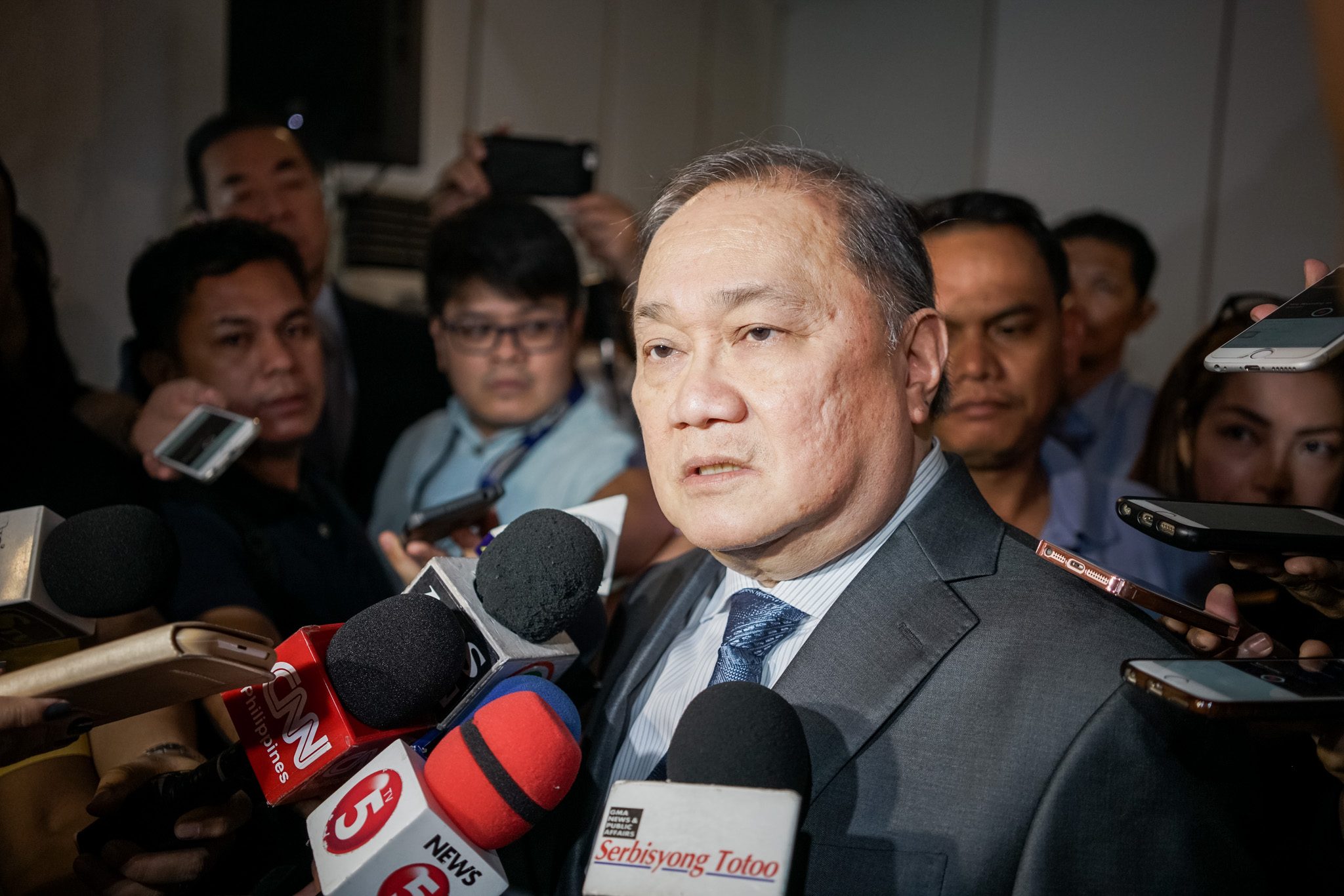 Facebook Twitter Copy URL
Copied
The listed telecommunications giant will not stop until it becomes the most profitable listed firm in the Philippines again, says PLDT chairman and CEO Manuel Pangilinan

MANILA, Philippines – After 8 quarters of “monumental decline” in its wireless individual service revenue, PLDT Incorporated finally turned around in the first quarter of 2018. But its chairman and chief executive officer, Manuel Pangilinan, remains unsatisfied until the telco again becomes the most profitable listed firm in the country.

Pangilinan told reporters on Thursday, May 10, that PLDT’s  core income rose 13% to P6 billion in the 1st quarter of the year, thanks to a turnaround in individual service revenue.

Latest data from PLDT showed that its wireless individual service revenue – Smart, TNT, and Sun – grew to P14.8 billion during the January-March 2018 period, the first time it recorded a positive growth in that segment after 8 straight quarters.

PLDT Home posted an P8.9-billion revenue during the quarter, while the Enterprise Group made P9.2 billion.

These revenues brought total service revenues for the first quarter of 2018 to increase by 3% to P36.7 billion. (READ: PLDT income takes ‘big one-time hit’ from swap of base stations)

Asked if he was happy with the telco’s financial performance, Pangilinan said: “No, I think we can do better. There are always expectations given the history of PLDT. It is fair to say there is much work that remains ahead of us.”

“It is our overarching goal to restore PLDT in the position to be the most profitable company in the Philippines. And we will not stop until we get there,” he added.

In 2008, PLDT led the list of top earners among the listed companies. (READ: PLDT’s digital pivot spills over to Japan)

Pangilinan said the company has earmarked a record-high capital expenditure (capex) of P58 billion in 2018, to improve its broadband and data business units. – Rappler.com