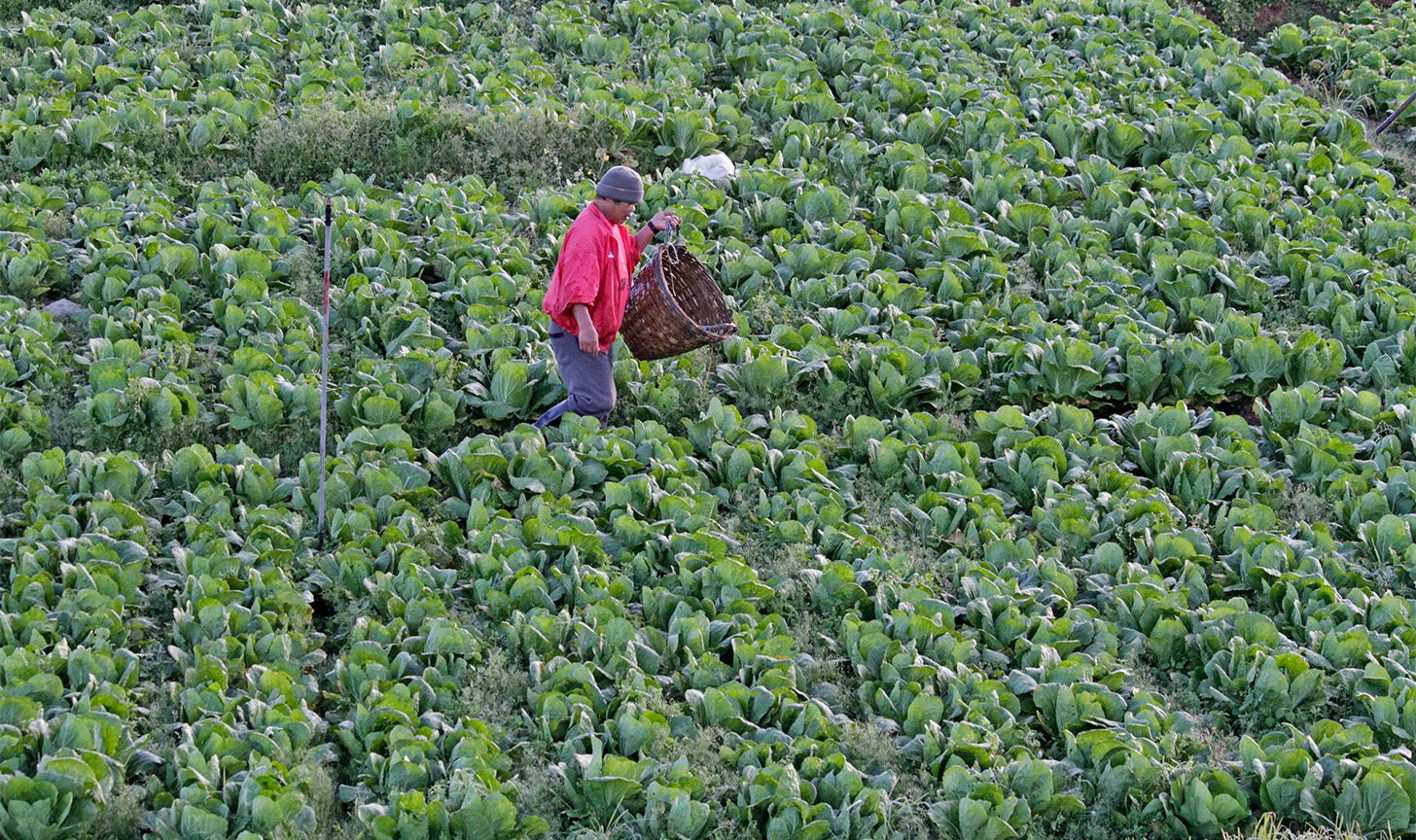 MANILA, Philippines— Some 14 million new jobs could be generated in the Asia Pacific by 2030 if governments promote a greener economy, according to the latest findings of the International Labor Organization (ILO).

The ILO World Employment Social Output 2018 report recommended that governments should focus on transitioning to renewable energy, and consider the environmental impact of processes in the fields of construction, manufacturing, and sustainable agriculture.

“The findings of our report underline that jobs rely heavily on a healthy environment and the services that it provides,” said ILO Deputy Director General Deborah Greenfield.

“The green economy can enable millions more people to overcome poverty, and deliver improved livelihoods for this and future generations. This is a very positive message of opportunity in a world of complex choices,” Greenfield added.

Climate change and the economy

In Asia Pacific, economic growth is still highly associated with environmental degradation. The ILO said that the region was responsible for 55% of the 84 gigatons of extracted materials worldwide in 2013 alone.

Although nations reaped economic rewards, the region lost an annual average of 536 working-life years per 100,000 working-age people between 2008 to 2015 due to disasters related to human-induced climate change.

Rising temperatures in the region also caused heat stress and affected workers’ health and productivity. Southern Asia could possibly lose some 40 million full-time jobs, mostly in the agricultural sector, as a result of rising temperatures.

Globally, some 6 million jobs could be generated if governments shift to a “circular economy,” which includes recycling, repair, and remanufacturing. The model replaces the traditional economic model of extracting, making, using and disposing.

Not eeveryone will emerge as winners in a green economy – petroleum extraction and refining could see a loss of over one million jobs –  but the report emphasized that some 2.5 million jobs will be created in the renewables sector.

“Policy changes in these regions could offset the anticipated job losses or their negative impact. Low and some middle-income countries still need support to develop data collection, and adopt and finance strategies,” said Catherine Saget, the lead author of the report.

The report called for governments to introduce a policy mix comprised of cash transfers and stronger social insurance and limits on the use of fossil fuels.

The Philippines has adopted several laws to cultivate the green economy.  For instance, the Green Jobs Act of 2016 rewards companies that adopt environment-friendly practices with tax cuts.

Under the law, businesses are exempted from paying importation tax from acquiring capital equipment to be directly used in promoting green jobs.  Companies also enjoy special deductions from the taxable income equivalent to 50% of the total expenses for skills training and research development expenses.

The Technical Education and Skills Development Authority has incorporated “green skills” in their technical and vocational education and training. The agency has several re-skilling programs to meet the demands of renewable industries. – Rappler.com