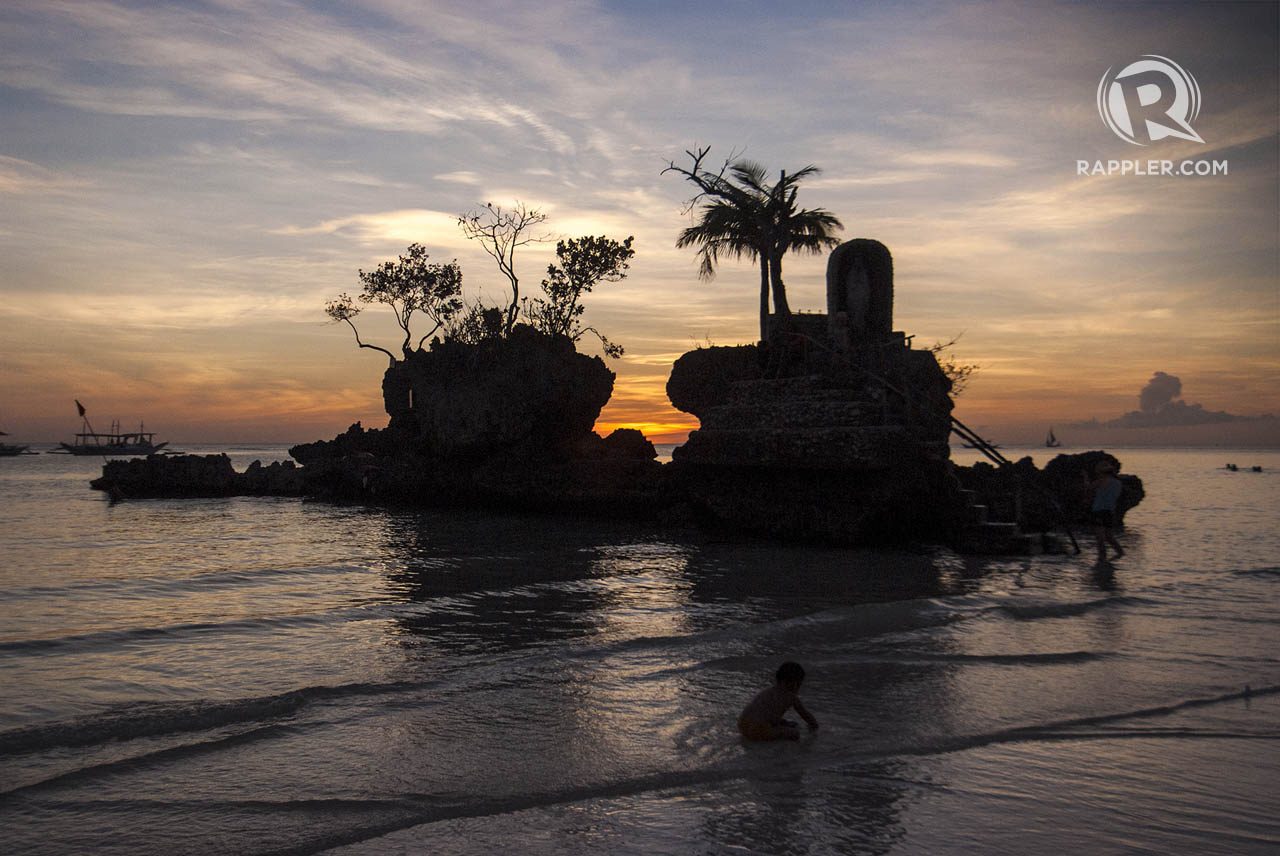 AKLAN, Philippines – The Department of Tourism (DOT) regional office is optimistic it could recover the significant slump in tourist arrivals amid the impact of the temporary closure of the island resort of Boracay.

Western Visayas is feeling the brunt of the steep decline in tourist arrivals after President Rodrigo Duterte decided to shutdown Boracay, a popular destination for Korean and Chinese tourists.

The country’s prime tourist attraction is undergoing rehabilitation following violations of environmental laws by establishments and resorts has hammered the region’s tourism industry.

Tourism regional chief Helen Catalbas said they were upbeat the region will regain the falling numbers of tourists by developing the Western Visayas the cruise and drive tourism circuits.

“We need to recoup 1 million tourists we are going to lose due to Boracay’s rehabilitation,” she added.

By middle of June, the DOT will launch the cruise and drive circuits in Iloilo City and Guimaras, Capiz and Northern Iloilo, Lipata Port and Culasi, Antique and the Manapla-Cadiz-San Carlos City and Sipaway Island in Negros Occidental.

“The cruise and drive circuits will make use of speed boats and other boats in Boracay that were displaced due to rehabilitation,” she added.

The agency will also tap tourism stakeholders and local government units in 6 provinces in anticipation of the gradual return of tourists to Western Visayas.

DOT also distributed accredited tourist transports to other destinations in Western Visayas and other regions in collaboration with Department of Transportation (DOTr).

Since April 26, the DOT regional office issued travel information disseminations and issuance of travel advisories and thank you cards distributed to departing visitors from Boracay.

Boracay closure advisories in social media and DOT information desks in Caticlan jetty port are also established while an operation center was established along with the Department of Labor and Employment (DOLE), Department of Trade and Industry (DTI), Technical Education and Skills Development Authority (TESDA) and with other national agencies.

Catalbas said they also posted travel advisories to other tourist destinations in mainland Aklan in strategic areas like bus terminals, airports and seaports regarding Boracay closure.

Tourism-related training and livelihood opportunities will be conducted also by DOT for front liners and indigenous peoples (IPs), according to Catalbas.  – Rappler.com