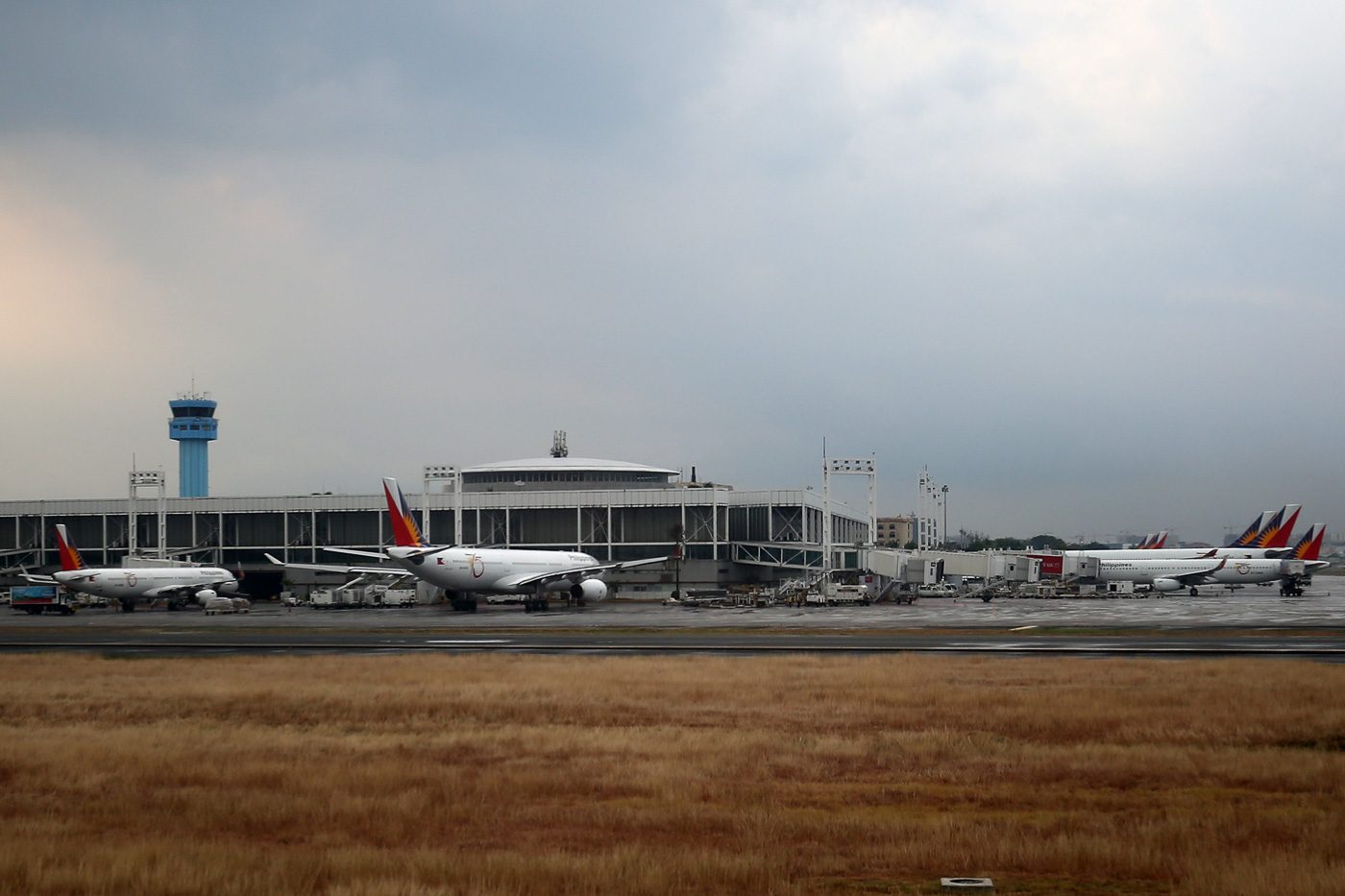 Facebook Twitter Copy URL
Copied
The NAIA Consortium, which is composed of 7 of the country's biggest conglomerates, is now proposing a 15-year concession period and P105-billion project cost

MANILA, Philippines – A consortium made up of 7 of the country’s top conglomerates revised its proposal to rehabilitate the dilapidated Ninoy Aquino International Airport (NAIA), bringing down the concession period to 15 years and the project cost to about P105 billion.

The NAIA Consortium originally proposed to rehabilitate, develop, operate, and maintain NAIA for 35 years and for P350 billion.

“We are continuously discussing with them. They submitted the revised proposal based on our meetings. Originally it was 35 years, then they brought it down to 15. We said that 15 years should be the maximum period,” Transportation Undersecretary for Aviation Manuel Antonio Tamayo said on the sidelines of a pre-bid conference on Monday, May 21.

The proposal of the NAIA Consortium is being challenged by that of listed Megawide Construction Corporation and its Bangalore-based partner GMR Infrastructure Limited, which is proposing to rehabilitate NAIA for P155.9 billion and 18 years.

In this case, the NAIA Consortium submitted an airport proposal earlier than the Megawide-GMR group. (READ: EXPLAINER: Not all projects are eligible for a Swiss challenge)

Tamayo said the Department of Transportation (DOTr) plans to give the NAIA Consortium the original proponent status for the airport project “as soon as possible.”

“That will remove most of the issues that are pending. We’ll submit it (NAIA proposal) to NEDA (National Economic and Development Authority). We’ll give it to them to take over,” Tamayo told reporters.

Once the DOTr formally grants the original proponent status, the NAIA rehabilitation proposal will be up for the approval of the NEDA Board.

Following NEDA Board approval, the proposal must then undergo a Swiss challenge. Based on government regulations, other private investors can submit competing offers under a Swiss challenge, while the original proponent will be given the right to match them.

Most of the conglomerates in the consortium previously expressed interest in the P74.56-billion project to privatize and expand NAIA, which the government put on hold earlier this year until it comes up with a holistic approach to redevelop key airports. – Rappler.com