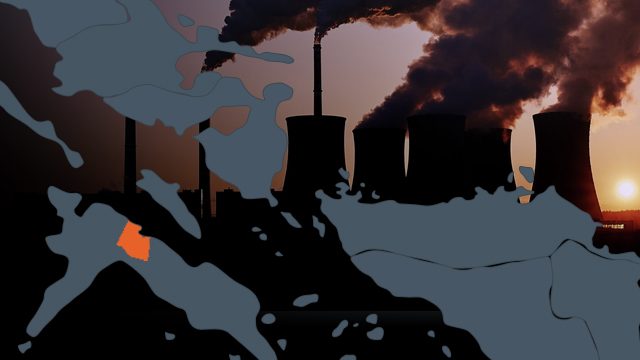 MANILA, Philippines – Masbate, one of the oldest settlements in the Philippines, is no longer allowing the use of coal as a source of energy in a bid to limit its carbon output.

Masbate issued Provincial Resolution No. 096-18, declaring the province “coal-free” and banning the development and operation of coal-fired power plants.

The provincial board of Masbate said in the resolution that its decision is “for the benefit of present and future generations of Masbateños.”

Back in 2008, the Sangguniang Panlungsod ng Masbate had objected to the development of a 15-megawatt (MW) coal-fired power plant on the island, a project of DMCI Power Corporation.

It said DMCI’s coal-fired power plant would harm the environment and residents’ health.

“The very same particles released to the air from the combustion of coal in power plants contribute to severe pollution in the air, deterioration of the atmosphere, destruction of crops and forest covers, and toxic contamination of groundwater and marine environment,” Masbate’s provincial board said in its resolution.

Instead of using coal, the province pledged to promote the use of renewable energy to reduce harmful emissions.

Masbate is the 5th province in the Philippines that has banned coal-powered energy projects.

Guimaras, Sorsogon, Ilocos Norte, and Negros Oriental were the first to go coal-free. (READ: How Guimaras got rid of coal)

Coal is considered the cheapest source of energy, but it is also one of the major sources of greenhouse gas emissions, the culprit behind climate change. – Rappler.com