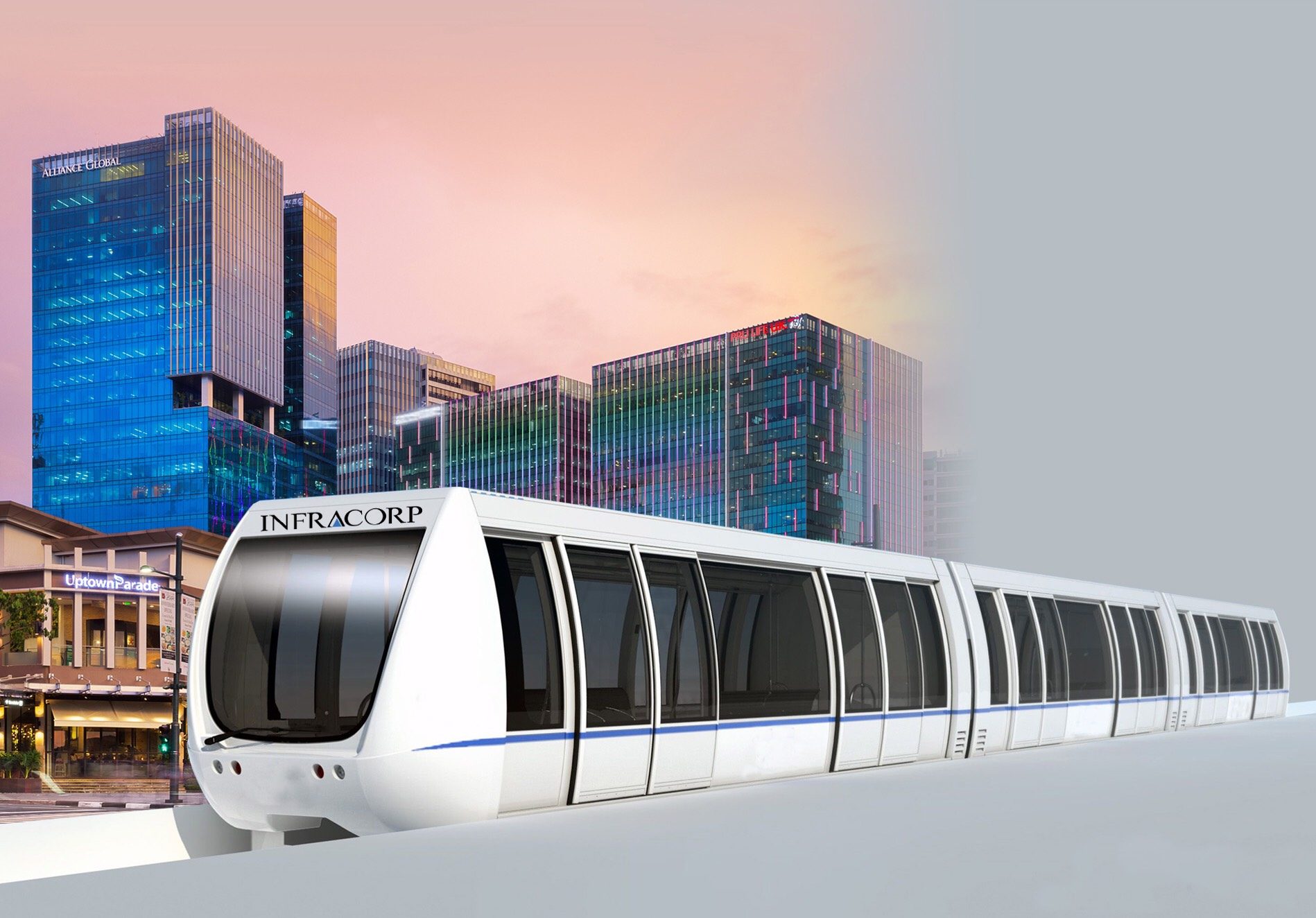 In a statement on Monday, May 28, AGI said its infrastructure unit, Infracorp Development Incorporated, has already been given original proponent status by the Department of Transportation (DOTr).

With the DOTr’s approval, the proposed Skytrain would now be up for review of the National Economic and Development Authority (NEDA) Board’s Investment Coordination Committee.

“We can start the project before the year ends and [it] will take us two years to complete it. By early 2021, we can open the Skytrain to the public,” said Infracorp president Kevin Tan.

Infracorp submitted its unsolicited Skytrain proposal to the DOTr on October 26, 2017. The company would build the Skytrain and transfer the ownership title to the government, but it would have the sole right to operate the monorail.

According to AGI, the Skytrain would reduce travel time from the MRT Guadalupe Station to BGC and vice versa to only 5 minutes. The firm said it would benefit around 60,000 to 100,000 passengers daily going to and from Makati City and Taguig City.

Infracorp is also part of the NAIA Consortium, which is in talks with the DOTr for its proposal to rehabilitate, develop, operate, and maintain the Ninoy Aquino International Airport (NAIA). (READ: NAIA Consortium shortens period, lowers cost for airport rehab proposal)

Infracorp said it is also interested in doing other projects, “particularly on transport solutions, in several business districts around Metro Manila and in key growth areas around the country.” (READ: Infrastructure remains weak link in Philippines’ competitiveness) – Rappler.com