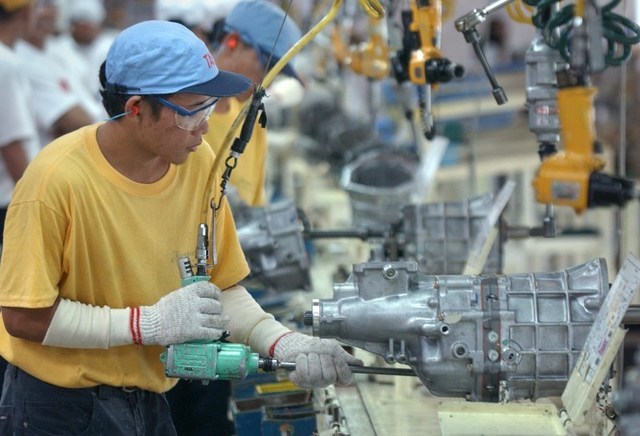 MANILA, Philippines— Some businesses aired their concerns over the proposed package 2 of the Tax Reform Acceleration and Inclusion or TRAIN Law.

During the House Committee on Ways and Means’ second hearing on the proposed measure, the Philippine Association of Multinational Companies Regional Headquarters Inc. (PAMURI) warned legislators that thousands of employees in the Regional Operating Headquarters (ROHQ) sector will be displaced because of the proposal.

PAMURI also said that the removal of incentives would scare away potential foreign investors. The association warned that some companies would migrate their operations to India, Malaysia, Vietnam and Hong Kong.

The group previously slammed the first tranche of the tax reform law, particularly the removal of the 15% preferential tax rate for workers of the Business Process Outsourcing sector.

The Department of Finance (DOF) proposed in package 2 to gradually cut corporate income tax to 25% from 30, subject to a streamlining of tax holidays. The agency also proposed to modify incentives for companies to make these performance-based, targeted, time-bound and transparent.

TRAIN 2 also called for the repeal of at least 30 laws that grant incentives to investors.

Meanwhile, the Philippine Economic Zone Authority (PEZA) reported that the total investments in PEZA enterprises stood at a strong P1.99 trillion as of 2015, 78% of which are foreign capital. (READ: Philippines aims to identify 300 new eco zones in January 2018)

“They would not have come [in the Philippines] if it weren’t for the incentives, as they are efficiency-seeking enterprises,” PEZA deputy director general Mary Harriet Abordo said.

Representative Dakila Cua, chair of the committee, acknowledged the points raised during the hearing.

(We do not want to kill any industry, especially if the cost benefit analysis revealed that the economy benefited from the incentives.)

Meanwhile, Budget Secretary Benjamin Diokno said that foreign companies will still invest in the country despite the proposal.

“In 2015 alone, we gave up P350 billion for tax incentives. Some firms will invest anyway with or without incentives,” Diokno said.— Rappler.com