Jun 1, 2018 4:25 PM PHT
Rappler.com
Facebook Twitter Copy URL
Copied
It is one of the 21 A321neos PAL is getting from Airbus, and will be deployed across the Asia-Pacific region 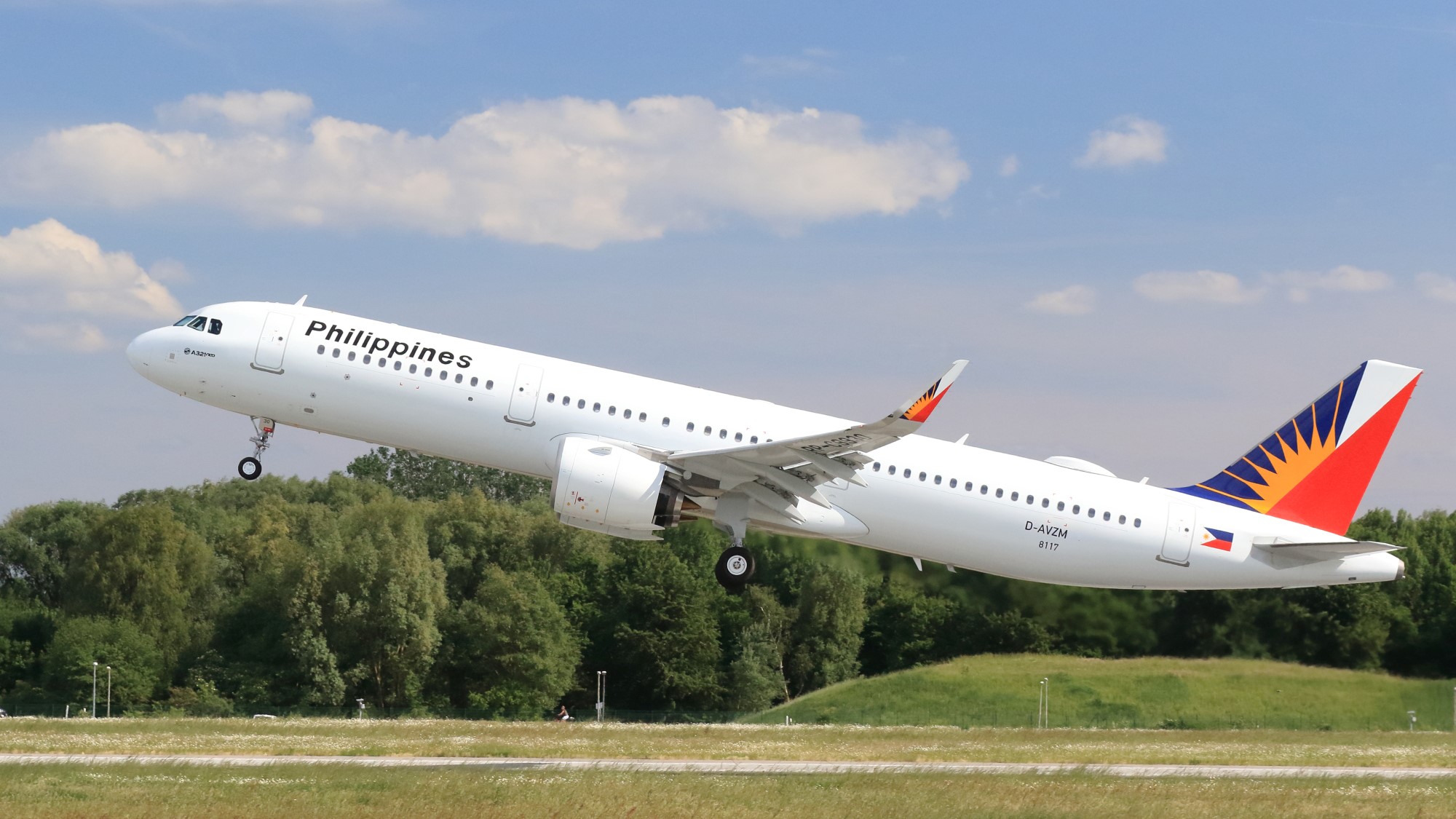 MANILA, Philippines – Philippine Airlines (PAL) announced on Friday, June 1, it had received the delivery of its first A321neo aircraft in Hamburg, Germany – the first it ordered under its fleet renewal program and one of 21 such airliners it is getting from Airbus.

To be deployed across the Asia-Pacific region, the A321neo aircraft has 12 business class seats and 154 seats in the main cabin. It is powered by Pratt and Whitney Pure Power engines.

In April, PAL revealed that would have 15 new aircraft within the year, and another 6 planes in 2019, to mount more long-haul flights. (READ: With new fleet, PAL readies nonstop flights to New York, India)

It said new routes and increased flight frequencies would be introduced, as the flag carrier was set to receive 5 additional Next-Generation Bombardier Q400s and 6 new Airbus A321neos starting in May. Four Airbus A350-900 trans-oceanic aircraft are expected starting in June. (READ: PAL to spend around $2 billion on 15 new planes in 2018)

“The A321neo joins an existing Airbus fleet at Philippine Airlines that currently includes 25 A320ceo Family aircraft, 15 widebody A330s and five A340s,” said in its announcement sent to the media on Friday.

“The A320neo Family incorporates the very latest technologies including new generation engines and Sharklets, which together deliver at least 15% fuel savings at delivery and 20% by 2020,” it added. – Rappler.com