P42,000-budget for a family of 5 not official NEDA estimate – Pernia 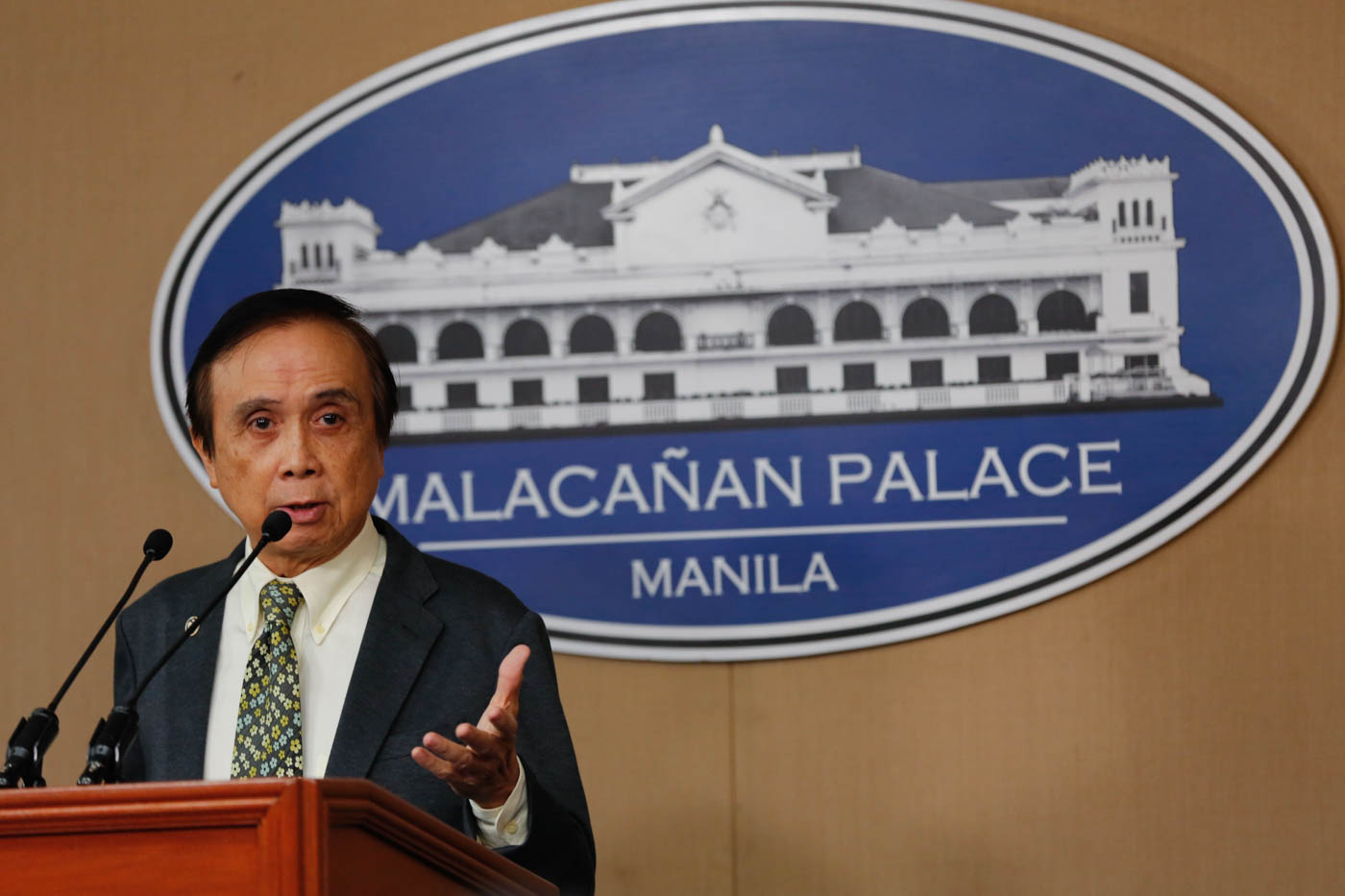 MANILA, Philippines – National Economic and Development Authority (NEDA) Secretary Ernesto Pernia clarified news reports quoting him as saying that P42,000 is the minimum budget needed for an average family of 5 to live comfortably.

“That is not official NEDA figures. That number was just top of mind,” Pernia told Rappler on Friday, June 7.

Pernia explained that he came up with the figure by assuming that there are two people working in the family and earned at least P21,000 each.

Under the Tax Reform for Acceleration and Inclusion (TRAIN) law, individuals earning P250,000 and below are exempted from paying income tax. (READ: EXPLAINER: How the tax reform law affects Filipino consumers)

He said the personal tax exemptions have led to a comfortable life due to more disposable income.

“If a family wants to live comfortably, at least two members should work,” Pernia said.

Pernia also recommended that women take advantage of free contraceptives under the reproductive health law, for them to manage family size and have more time to work.

Pernia emphasized that he is not endorsing a minimum wage of P42,000.

“A legislated minimum wage increase not well studied could only result in even higher inflation and layoffs,” Pernia said.

Critics have previously pointed out that despite the tax cuts, prices of basic commodities have skyrocketed because of the TRAIN law. Several senators have even called for the suspension of excise taxes imposed on oil.

NEDA Undersecretary Rosemarie Edillon recently admitted in a TV interview that the agency has no definite figure on how much a family needs to earn to live a decent life.

The agency previously drew flak for using the hypothetical figure of P10,000 to illustrate the effects of inflation, which clocked in at 4.6% in May 2018. (READ: [OPINION]: The real score about NEDA’s P10,000 budget ‘challenge’)

The example led to misreporting by some media outfits and led to an outrage on social media. (FACT CHECK: NEDA didn’t say family of 5 can live decently on P10,000 a month) – Rappler.com