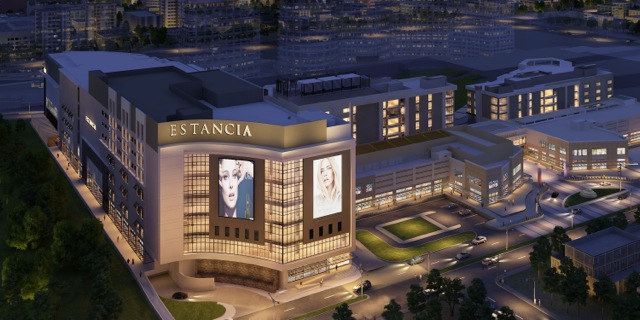 The investment includes funds for the expansion of the upscale Estancia mall.

Estancia’s expanded section will have a gross floor area of 76,000 square meters (sqm). Ortigas & Company said on Thursday, July 5, that this section will include:

The mall’s new section is expected to be opened in 2019.

Three condominiums will also rise at Capitol Commons – Royalton, Imperium, and Maven – set for completion in the next 3 years.

“Capitol Commons is one of our key fully integrated developments in the Ortigas central business district (CBD). It is an enclave positioned as truly modern and global, and we are fully committed to unlocking its value,” said Ortigas & Company president and chief executive officer Jaime Ysmael.

The property developer also noted that the Ortigas CBD would be more accessible through government infrastructure projects.

These include the P1.6-billion Bonifacio Global City-Ortigas Center Link Road Project, which broke ground in July 2017 and is expected to be completed by March 2020. The Department of Public Works and Highways (DPWH) said this road would cut travel time between Taguig City and Pasig City to just 12 minutes.

Capitol Commons can also eventually be reached through the Ortigas South Station of the planned Metro Manila Subway. The P356.96-billion subway will run from Mindanao Avenue in Quezon City to the Ninoy Aquino International Airport in Pasay City, and is expected to be completed by 2025.

“Our master plan for Capitol Commons takes into account not only today’s lifestyle, design, and construction trends, but also upcoming developments that involve the wider community. This investment will prepare us to become a truly integrated hub for live-work-play on this side of Metro Manila,” Ysmael said.