OFW remittances rise in May 2018 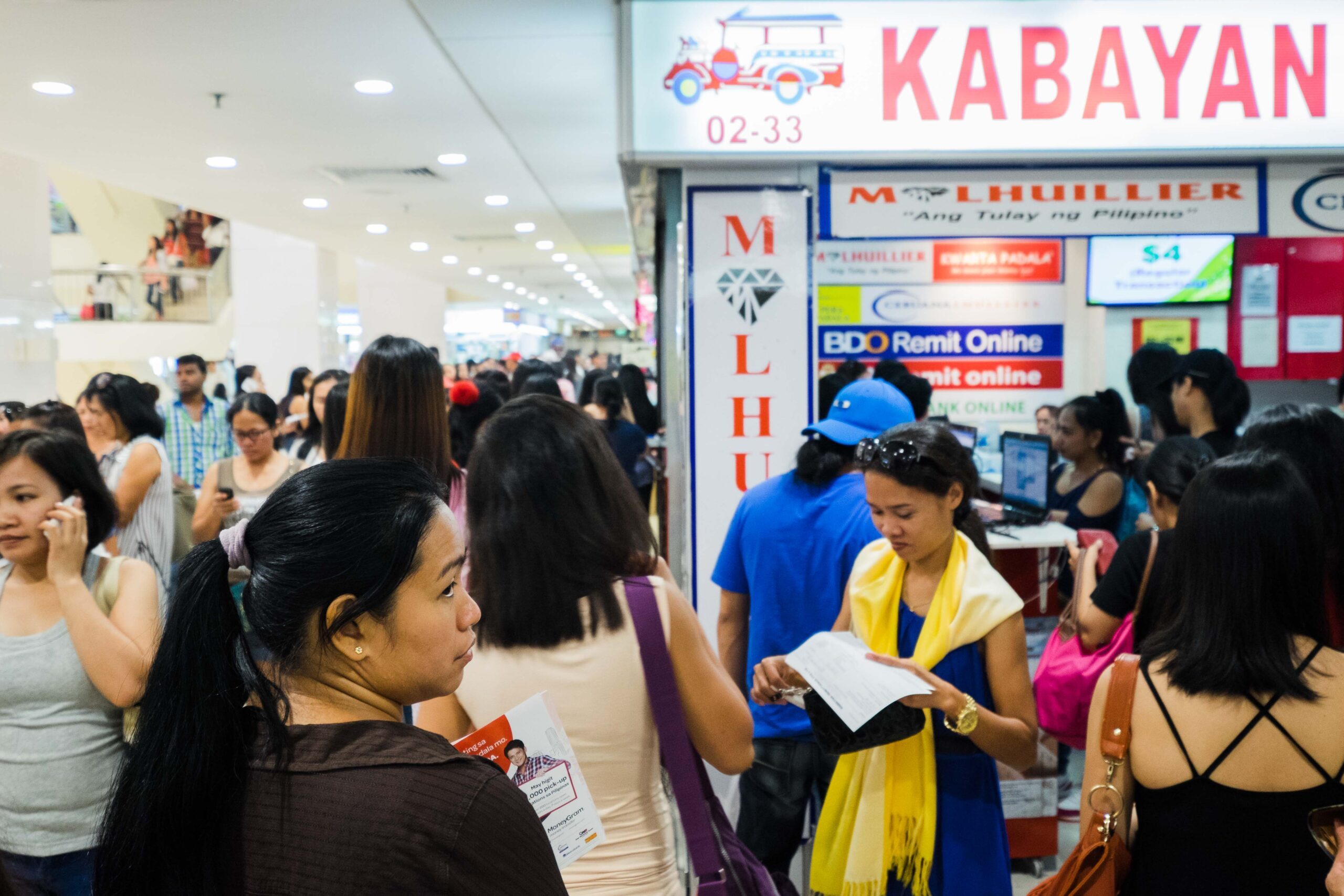 Personal remittances from OFWs reached $2.7 billion in May 2018, up 6.1% from the same month last year. The figure is also slightly higher than the $2.6 billion registered in April 2018.

Most of the cash came from OFWs in the United States, the United Kingdom, and Singapore.

On a year-to-date basis, cash remittances have registered a 4.2% increase to reach $11.8 billion.

Remittances help fund the widening current account deficit of the country and serve as a buffer from external shocks. – Rappler.com