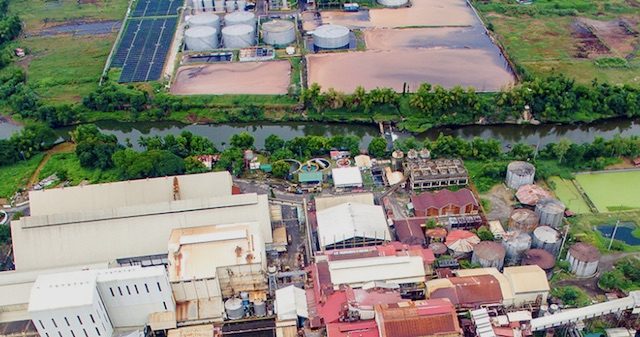 BATANGAS CITY, Philippines – Close to 80,000 Batangas sugar workers and their families are protesting the plan of food manufacturing giant Universal Robina Corporation (URC) to acquire another sugar mill in Batangas province, saying this will create a monopoly that could push the price of their sugarcane to record lows.

In a position paper submitted to the Philippine Competition Commission (PCC), the Luzon Federation of Sugarcane Growers Association (Luzonfed) expressed concern that URC will impose low prices on their crops once it acquires the Central Azucarera Don Pedro, Incorporated (Cadpi) in Nasugbu town.

URC bought the only other sugar mill in Batangas in 2016, URC-Balayan.

“The collapse of two separate entities (URC Balayan and the Azucarera) into one single sugar milling company will remove entirely any semblance of competition remaining in the sugar milling market of Batangas,” said Luzonfed Chairman Cornelio V. Toreja.

“Where our farmers would have only one entity to mill their cane, the miller loses all incentive to improve the lot of the farmer and it then becomes a take it of leave it situation,” Toreja added.

He said that if this happens, sugar production in Batangas will decline by 150,000 tons per year and will fall in the next 5 to 7 years based on Luzonfed’s projection.

At present, 34,000 hectares of land in Batangas are sugarcane plantations that supply 10% of the country’s sugar needs.

In its position paper submitted to the PCC on July 26, the group pointed out under Section 20 of Republic Act 10667 or the Philippine Competition Act, “acquisition agreements that substantially prevent, reduce or lessen competition in the relevant market for goods or services as may be determine by the Commission should be prohibited.”

“In the relevant market, the evil sought to be prevented by the act is not anybody controlling the price of raw sugar in the market, it is the potentially destructive power given to the monopoly in determining the level of sugar yield of the sugarcane milled by individual farmers,” Luzonfed said in its position paper.

“Any manipulative behavior in this regard, where the quality of cane is disregarded in favor of larger monopolistic tendencies for economic gain will have tremendous destructive power on all our farmers,” the group added.

Toreja said a sugar monopoly in the province would result to an economic dislocation of over 12,000 marginal sugarcane farmers, many of who are agrarian reform beneficiaries who rely on their families for labor.

“URC could dictate prices of our raw harvests,” he said. “When lower prices are imposed, farmers will have no choice but to abandon their crops and seek alternatives.”

Toreja claimed that since URC took over Balayan Sugar Central in 2016, “sugar yield per ton of cane has deteriorated on an annual basis.” 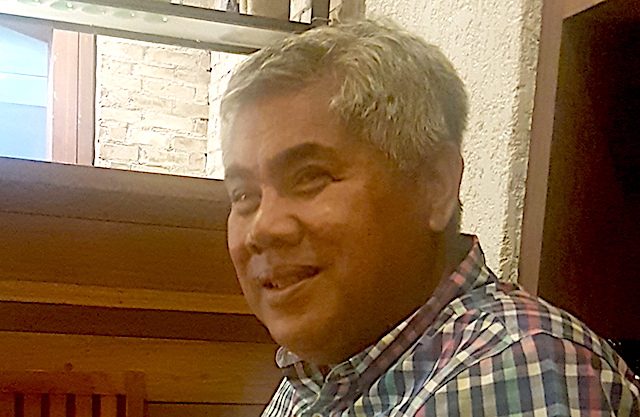 Toreja added that shifting to other crops may also be not that easy since sugarcane workers would have to learn new farming techniques.

“While a consolidation of operations would have no impact on the sugar market and sugar consumers in the country, the greater far telling repercussions would be felt especially in the farming sector.  The marginal producers, dependent on sugarcane cultivation for sustenance, would be the sector most vulnerable to a monopolistic behavior in the two existing mills,” Luzonfed told the PCC.

Toreja added that this vulnerability may even prod desperate farmers and workers to join the insurgency.

The PCC has begun investigating URC on its planned acquisition of the sugar mill.

In a statement released  on August 23, the PCC said “the initial market investigation conducted by the Mergers and Acquisition Office (MAO) indicates that the transaction may affect the sugar industry, particularly the markets for the provision of sugar cane milling and refining services, and the production, distribution and sale of raw sugar, refined sugar, and molasses.”

URC Chairman Lance Y. Gokongwei said in a statement announcing the agreement that the along with URC-Balayan, the acquisition “will create synergies in the sugar industry in Batangas that will benefit all stakeholders – sugarcane farmers, sugarcane workers and the communities.”

“URC strongly believes in the long-term viability of the sugar cane industry in the Philippines and we shall always continue supporting the sugarcane farmers and workers,” Gonkongwei added. – Rappler.com