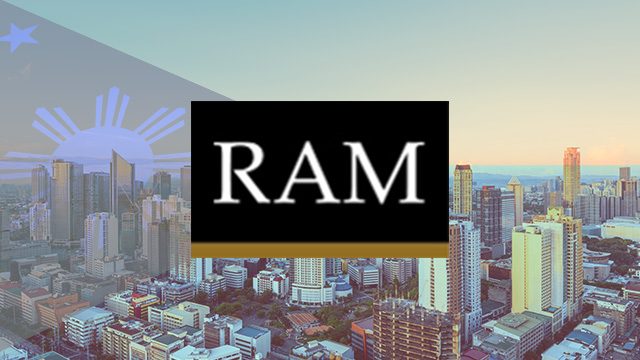 RAM announced on Thursday, August 30, that they upgraded the country’s global credit rating by one notch to gBBB2(pi). This rating is above the minimum investment grade.

Moreover, RAM also raised the Philippines’ regional rating to AA3. The rating is 3 places away from the highest rating of Triple A.

Credit ratings help countries and banks determine the country’s ability to pay off debts. They also help lenders decide the financing terms and interest rates imposed for loans made by the Philippines.

A higher credit rating translates to more foreign investments and a lower borrowing cost for both the government and private sectors.

RAM hailed the government’s implementation of the tax reform for acceleration and inclusion (TRAIN) and the passage of the ease of doing business act.

The debt watcher also noted the enactment of the national ID system, infrastructure push, and the shift from obligation to cash basis in the national budget.

RAM also cited the country’s growing foreign direct investments (FDI), which amounted to $4.8 billion, up by 49% compared to the same period last year.

They also said that the rising inflation was “managable and transitory.” – Rappler.com