Sep 12, 2018 5:12 PM PHT
Aika Rey
Facebook Twitter Copy URL
Copied
'We are advocating for the continued operation of PEZA as it is now. And also making sure that rationalizing our incentives [that] it is still competitive with the rest of the region,' a business group executive says 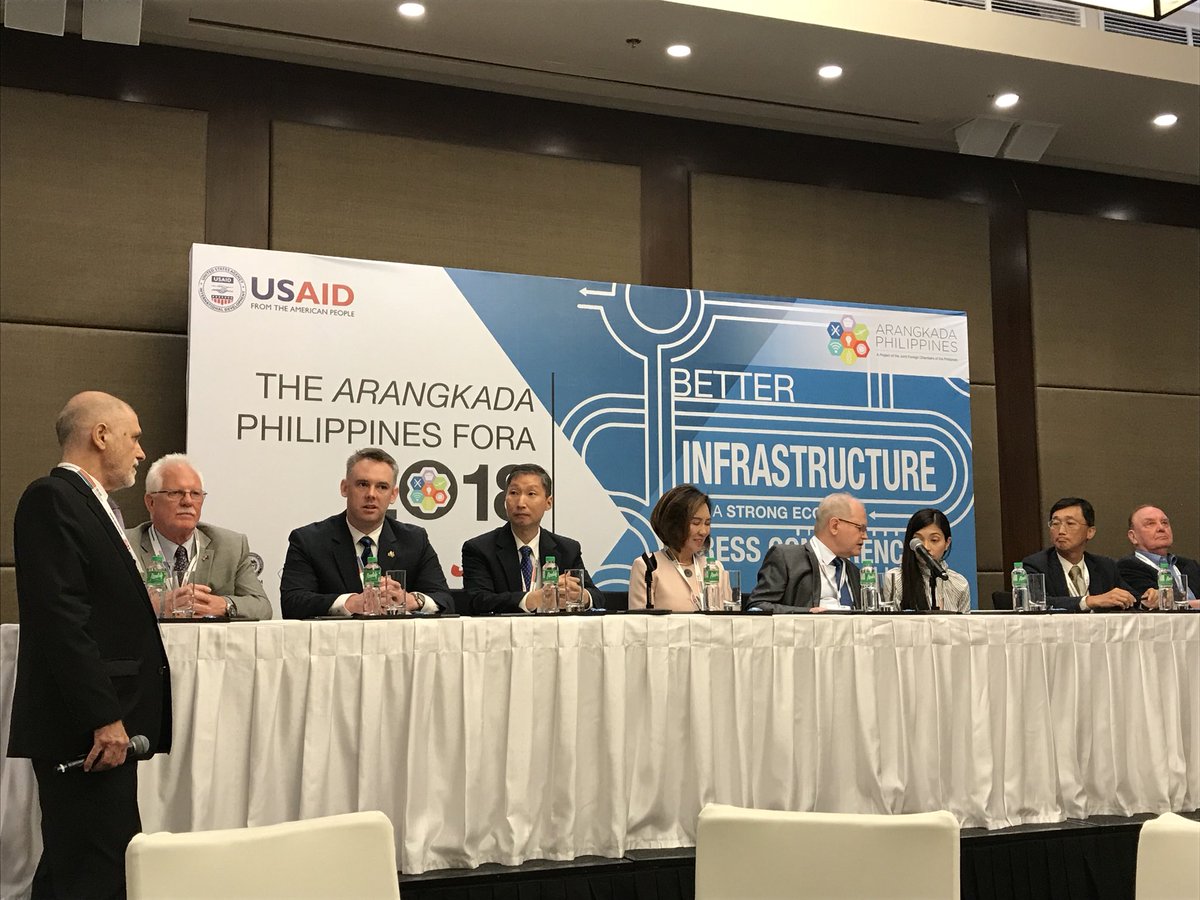 MANILA, Philippines – Heads of foreign chambers of commerce in the Philippines oppose changes in the operations of the Philippine Economic Zone Authority (PEZA), in the wake of the looming approval of the tax reform Package 2 bill.

In a press briefing on Wednesday, September 12, members of the Joint Foreign Chambers of Commerce of the Philippines (JFC) with one voice made a resounding appeal to lawmakers to keep the status quo on fiscal incentives.

“We are advocating for the continued operation of PEZA as it is now. And also making sure that rationalizing our incentives [that] it is still competitive with the rest of the region,” said Celeste Ilagan, director of the Philippine Association of Multinational Companies Regional Headquarters.

Supposedly revenue-neutral, the Tax Reform for Attracting Better and Higher Quality Opportunities (Trabaho) bill seeks to lower corporate income tax rates. However, it faces challenges from current and possible investors who deem it would offset gains in the economic zones. (READ: Things you need to know about Trabaho bill)

Currently, incentives given to investors depend on agencies such as PEZA and the Board of Investments. The proposed measure seeks to repeal at least 120 special laws on investment incentives and consolidate them under a single omnibus incentive code. (EXPLAINER: Why the government is pushing for 2nd TRAIN package)

“Our Korean locators said they would want to keep the incentives as is – keeping what works and trying to change what doesn’t,” the Korean Chamber of Commerce of the Philippines said.

“PEZA itself brings such confidence in foreign investment, and it’s important to protect that integrity,” the Australian-New Zealand Chamber of Commerce Philippines said.

The Department of Finance have earlier downplayed job loss under the current version of the Trabaho bill, but the JFC maintained their position that it may have a negative impact on investments.

According to a report by the Inquirer, Japanese firms in Cebu ecozones are planning to pull out investments if the Trabaho bill pushes through.

Senator Sherwin Gatchalian, Senate committee on economic affairs, clarified on Wednesday that firms were not leaving, but rather setting side expansion in the country.

Gatchalian said that the version of the Trabaho bill passed on 3rd and final reading by House lawmakers is “very different” from the DOF version.

The senator highlighted the surge of foreign direct investments (FDI) in the first semester of 2018, which was recently released by the Bangko Sentral ng Pilipinas (BSP).

According to BSP, long-term equity investments from overseas amount to net inflows of $5.8 billion, a 42.4% increase from $4 billion last year, despite economic woes.

“The country remains to be an attractive place for foreign direct investments and there is a clear evidence.…The FDI can be much bigger when all these uncertainties are settled,” Gatchalian said. – Rappler.com