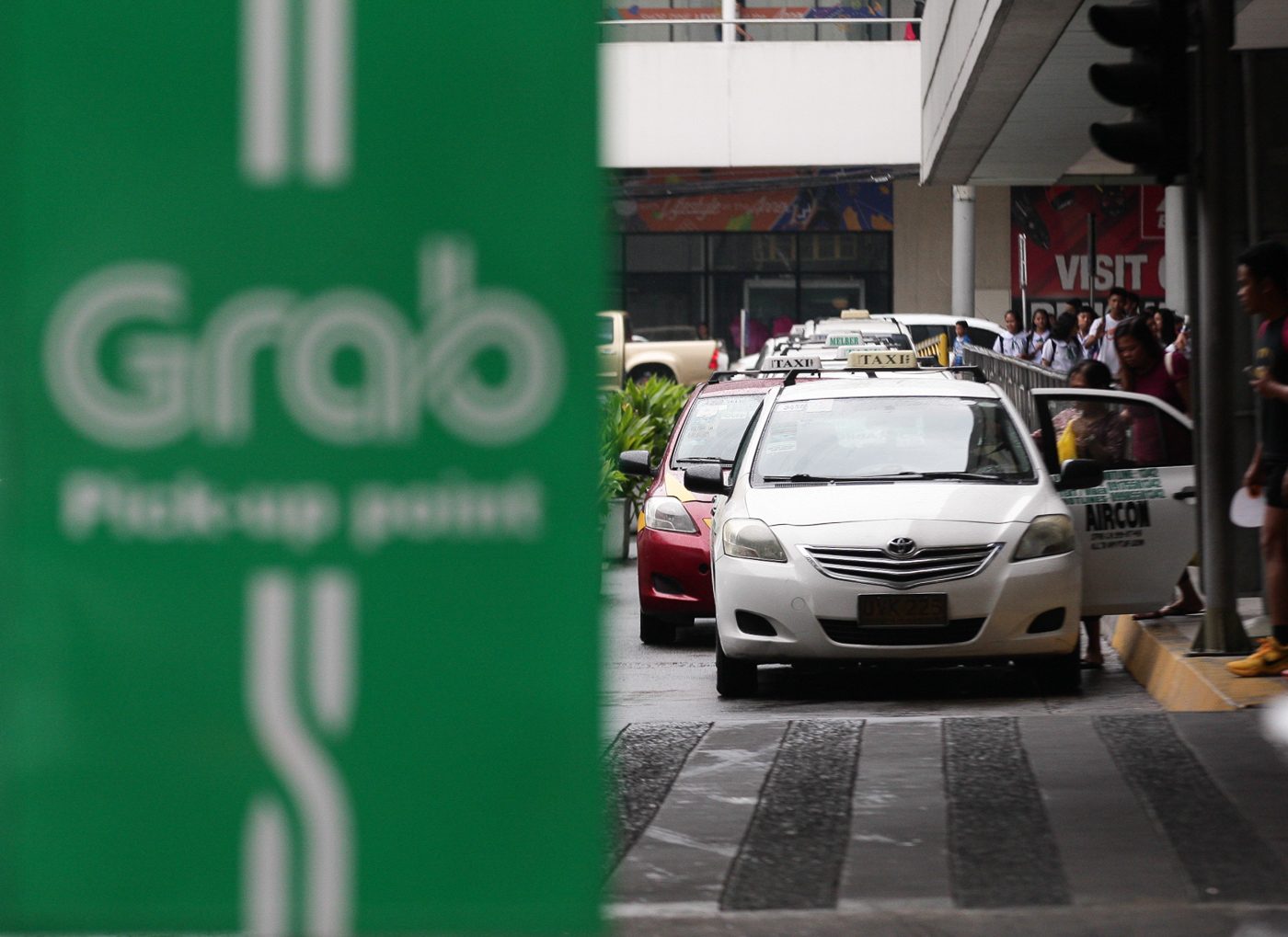 MANILA, Philippines – Grab Philippines announced on Friday, September 21, that it has lower its surge pricing cap to help riders cope with the return of its P2-per-minute travel charge.

In a statement on Friday, the ride-hailing firm  said it has adjusted the surge pricing cap to 1.6 times, from the usual twice as much charges.

“To help our passengers cope with the adjustment of their daily transportation budget, we will temporarily lower our surge pricing to 1.6x instead of 2x,” said Leo Gonzales, Grab Philippines public affairs head.

Surge pricing is computed based on the time covered and distance traveled in a trip, excluding the base fare.

Grab said it adjusted the new surge pricing cap starting Friday, alongside the effectivity of the P2-per-minute travel charge for all ride-hailing firms, as allowed by the  Land Transportation Franchising and Regulatory Board (LTFRB).

The LTFRB had said it allowed the charges to maintain the “viability” of transport network companies.

Gonzales said on Friday that when the LTFRB  suspended the P2-per-minute travel charge, Grab’s driver-partners informed them that “it was no longer economically feasible to sustain their TNVS (transportation network vehicle services) operations.”

The LTFRB earlier suspended Grab’s P2-per-minute rate, saying it was not approved by the regulatory board, and imposed a P10-million fine on the firm. (READ: Grab: We’ll do everything until P10M fine is reversed)

TNVS drivers have long clamored for the reimposition of the P2-per-minute charge, saying it will help augment their income. – Rappler.com