After Piñol slams rice imports, PH to import 1 million MT of rice in 2019 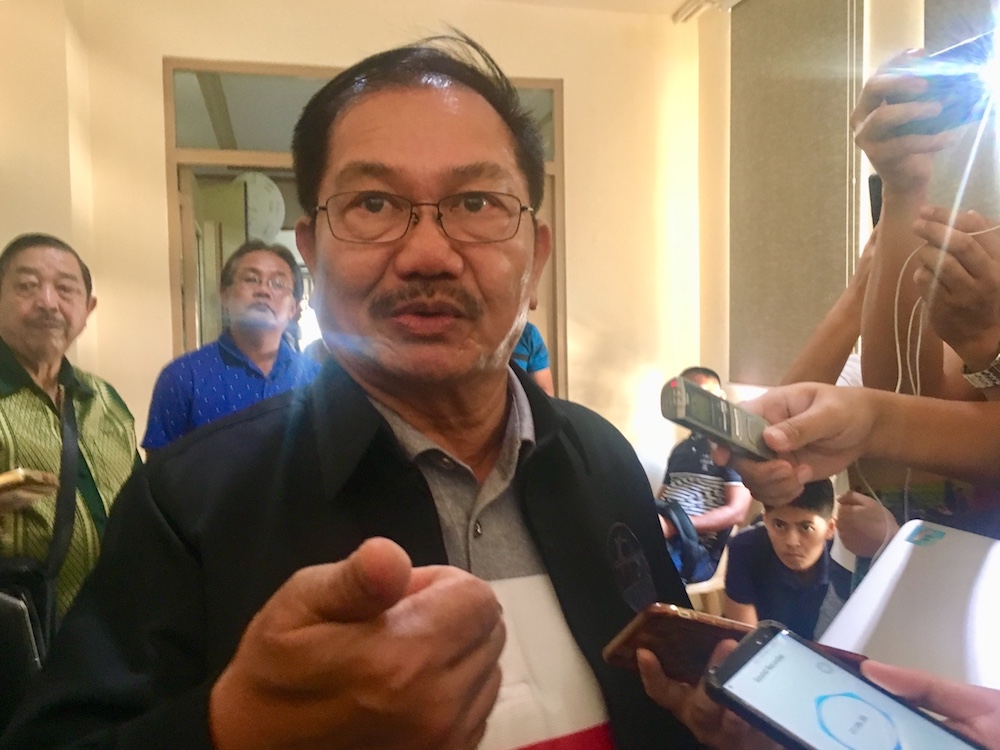 Piñol, who now serves as the NFA Council head, also announced the entry of an additional 750,000 MT of rice imports for this year.

The move aims to tame the soaring prices of commercial rice in the market. (READ: Taming rice prices: What lawmakers, experts say)

It is also a stern warning for rice hoarders, according to Piñol.

“You better release your stocks in the market now before these imported stocks come in,” the agriculture chief said.

One million MT of imported rice have already entered the country in 2018. However, rice prices remain elevated.

According to the latest release of the Philippine Statistics Authority, retail prices of well milled rice soared to P48.40 per kilo during the second week of September, 15.7% higher year-on-year.

Regular milled rice prices also soared to P45.27 per kilo, up by 20.3% compared to the same period last year.

But in a Facebook post last August 31, he warned that relying on imports to meet the country’s rice demands was problematic.

The Philippines usually takes in rice from Vietnam and Thailand, but he said these countries “will no longer be able to export the same volume of rice as they do today” since their populations are increasing.

“Which brings us to the argument which I have always used in fighting off the proposal of some of our economic managers that we just rely on imports for the supply of our domestic rice consumption,” he said.

Piñol added that the rice crisis in Zamboanga, Basilan, Sulu, and Tawi-Tawi (Zambasulta) was due to the region’s dependence on smuggled rice.

He previously said the entry of smuggled rice into Zambasulta was cut off abruptly after Malaysia and the Philippines implemented stricter law enforcement in maritime routes.

Various farmers’ groups previously expressed concern over rice imports, as they are unable to compete with the low prices.

The Department of Agriculture is the sole agency mandated to support farmers’ needs and provide subsidies for them to improve productivity. – Rappler.com