Typhoon Ompong may have pushed September 2018 inflation to over 7% 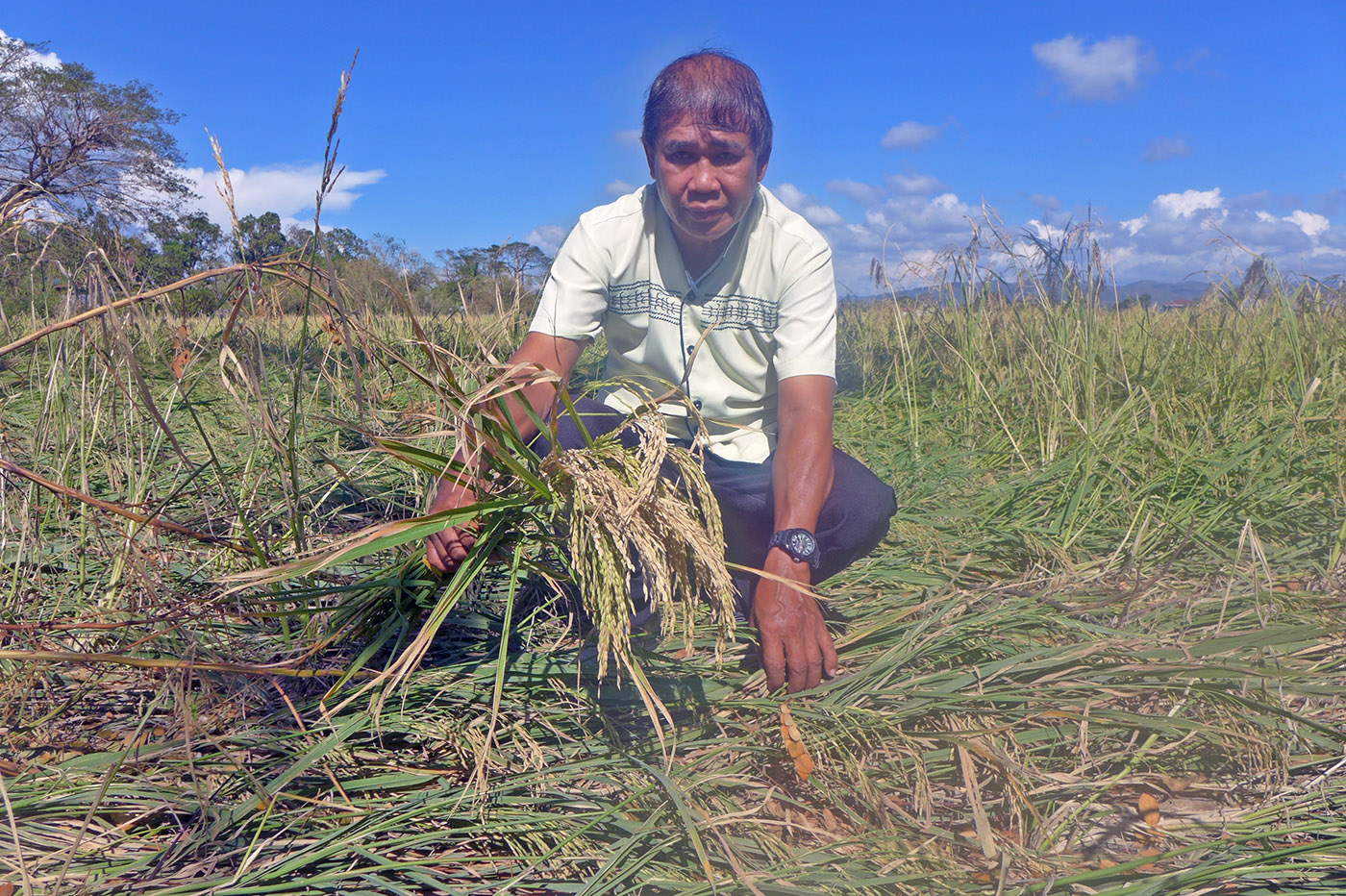 Economists of the Bangko Sentral ng Pilipinas (BSP) said on Friday, September 28, that they projected inflation in September to settle between 6.3% and 7.1%. (READ: EXPLAINER: How inflation affects you)

“Higher domestic petroleum prices, higher prices of rice and other agricultural commodities due to Typhoon Ompong, and the peso depreciation contributed to the upside price pressures for the month,” the BSP said.

However, the central bank said inflation may have been partly tempered by lower electricity rates of the Manila Electric Company (Meralco).

“Looking ahead, the BSP will continue to remain on guard to evolving inflationary conditions to ensure that the monetary policy stance remains consistent with our price stability mandate,” the central bank said.

The BSP has just raised interest rates for the 4th time this year, bringing the overnight reverse repurchase (RRP) rate to 4.5%.

Meanwhile, the Department of Finance (DOF) expects inflation in September to remain at 6.4% like in August.

But the DOF projected food and non-alcoholic beverages, which is the heaviest commodity group in the consumer price index (CPI), to hit 9.28%. (READ: More Filipinos unhappy with Duterte gov’t handling of inflation – poll)

The agency also estimated that rice inflation may hit 10%. 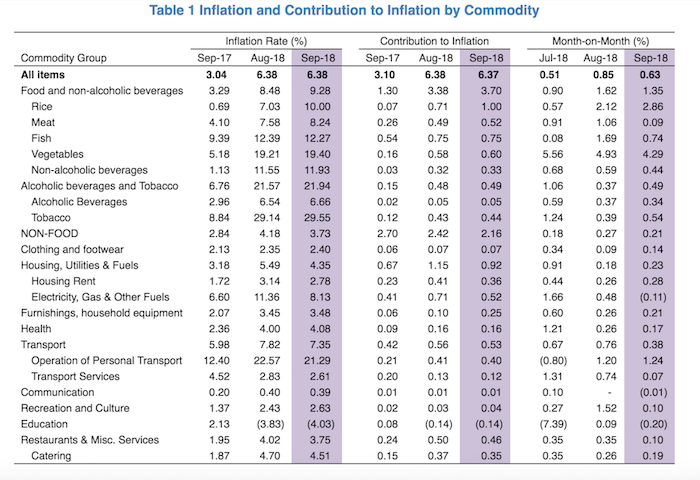 Inflation last June, July, and August have been higher than the DOF’s estimates. – Rappler.com