Diokno: ‘Let’s not push for higher wages’ amid high inflation 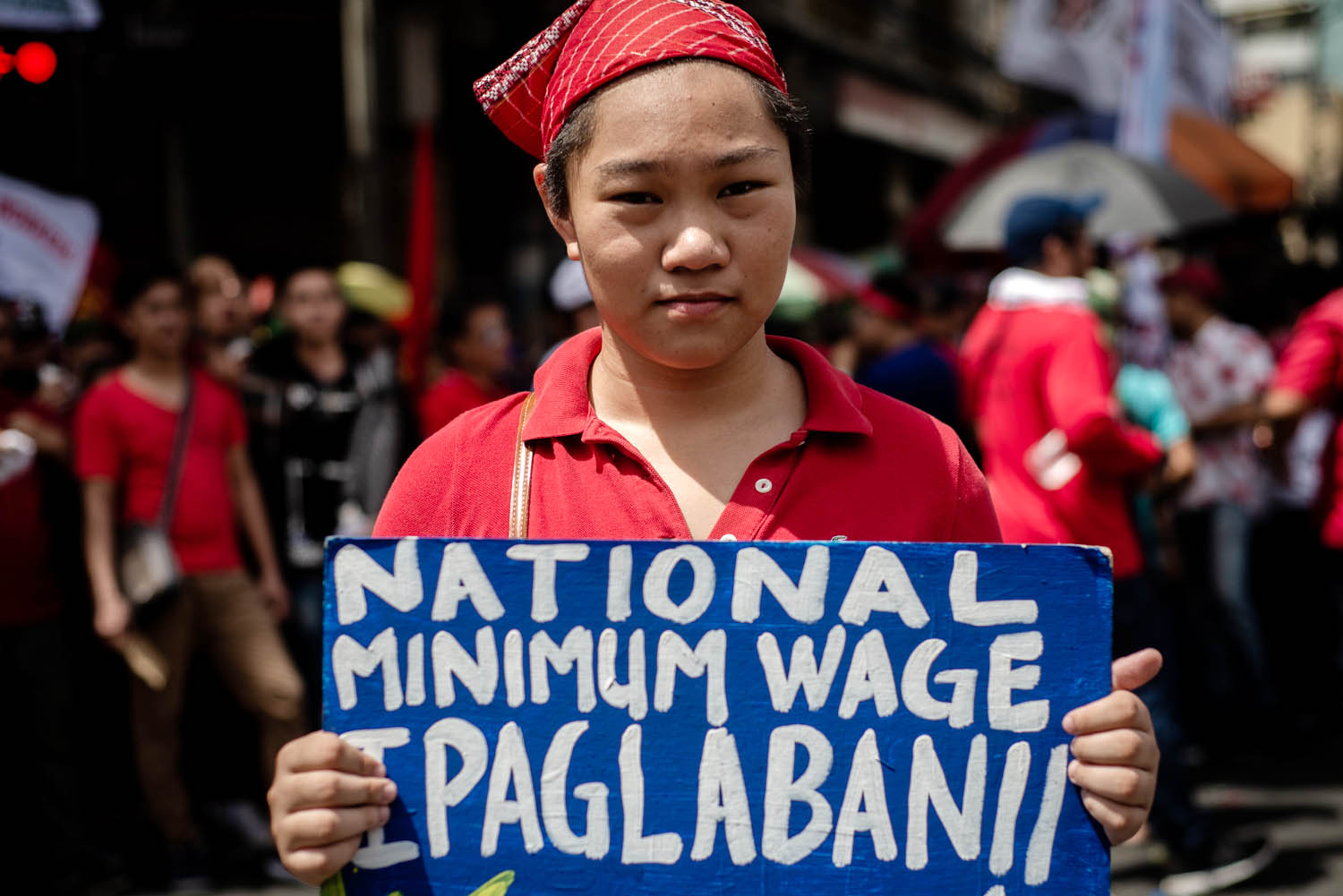 MANILA, Philippines – Despite the higher prices of goods, Budget Secretary Benjamin Diokno said pushing for a wage hike should not be the way to go.

In his weekly media briefing, Diokno stood firm that the high inflation rate will eventually taper off later this year.

“The wrong thing to do is to adjust wages on basis of a transitory event. We see this inflation rate as transitory. It will fade next year. [Adjusting wages] is to worsen the situation,” Diokno said on Wednesday, October 3.

Economic managers expect that inflation rate will peak by September. They said the increase in prices of goods will be within the 2% to 4% range in 2019.

Diokno also noted that the government is “giving away” roughly P12 billion ($221.36 million)* monthly to taxpayers due to the new tax reform law.

“We are giving away P12 billion every month for our taxpayers. We lose the tax because we adjusted the tax rate from 32% to 25% [for a person who has a taxable income of P500,000 annually],” he said.

“You won’t be able to solve inflation with that kind of system. Let’s not push for higher wages at this time, especially given the significant tax cut,” Diokno said.

Labor groups have clamored for higher wages due to inflation, saying that the high rates can already be considered as a supervening event to adjust salaries.

The Department of Labor and Employment (DOLE) will study a possible wage hike given the current situation. In the meantime, expiring wage orders are being adjusted by regional boards.

The wage order setting P512 ($9.44) as the minimum wage in Metro Manila is set to expire by the end of the week. DOLE is eyeing giving at least a P20 increase from current salaries.

Inflation surged to a 9-year higher at 6.4% in August, exceeding estimates. September figures will be announced on Friday, October 5. – Rappler.com